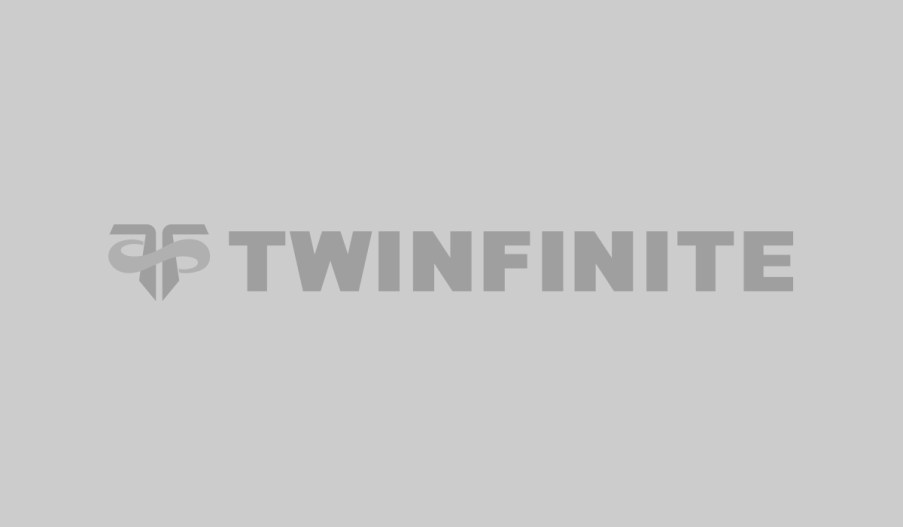 Fergusson ran the audience through a lot of details focusing on the campaign mode and more, including a relevant clarification on the upcoming Gears of War movie.

Below you can read the details he shared. 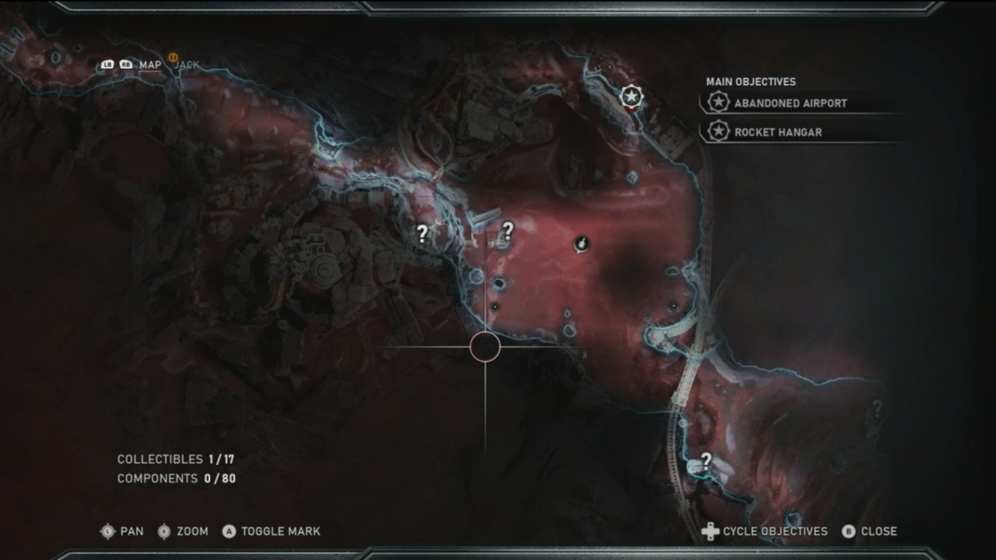 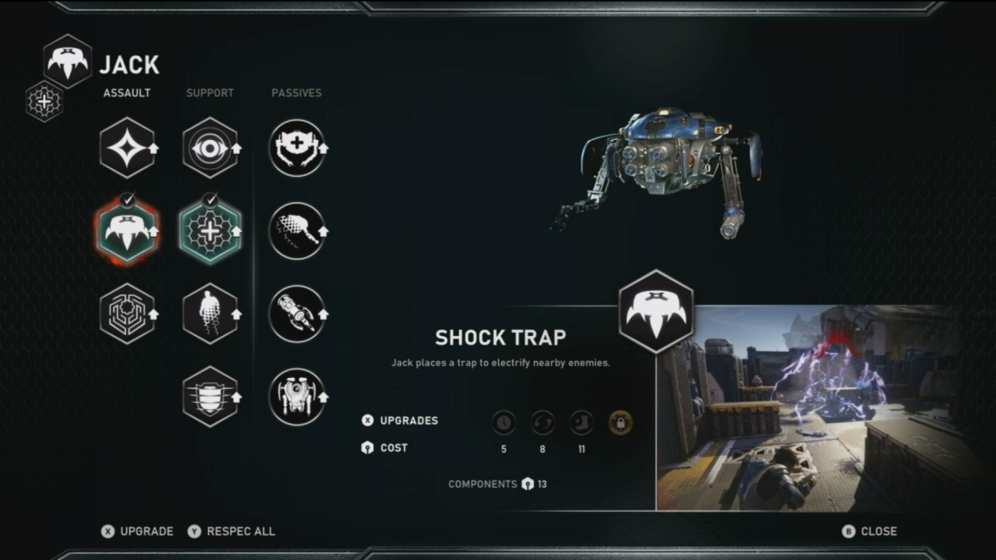 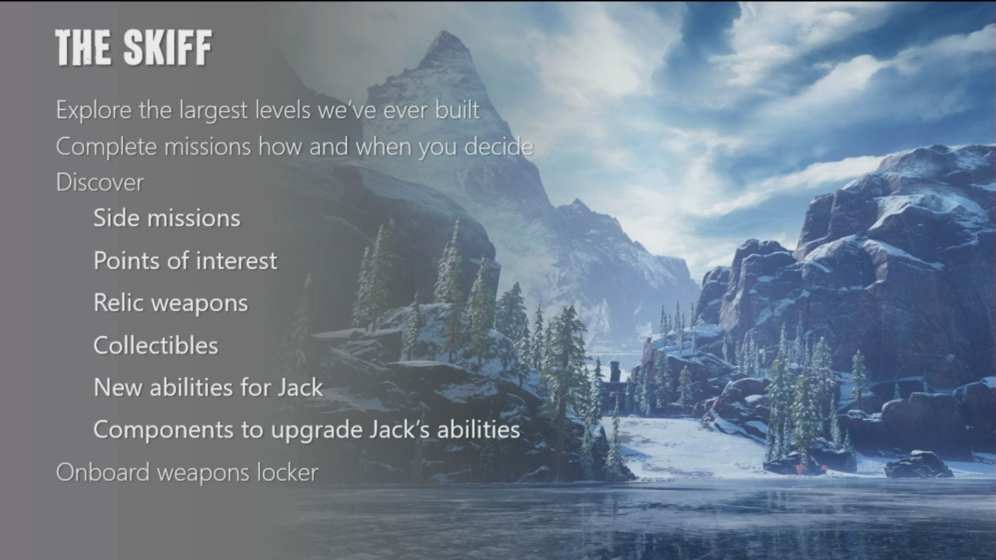 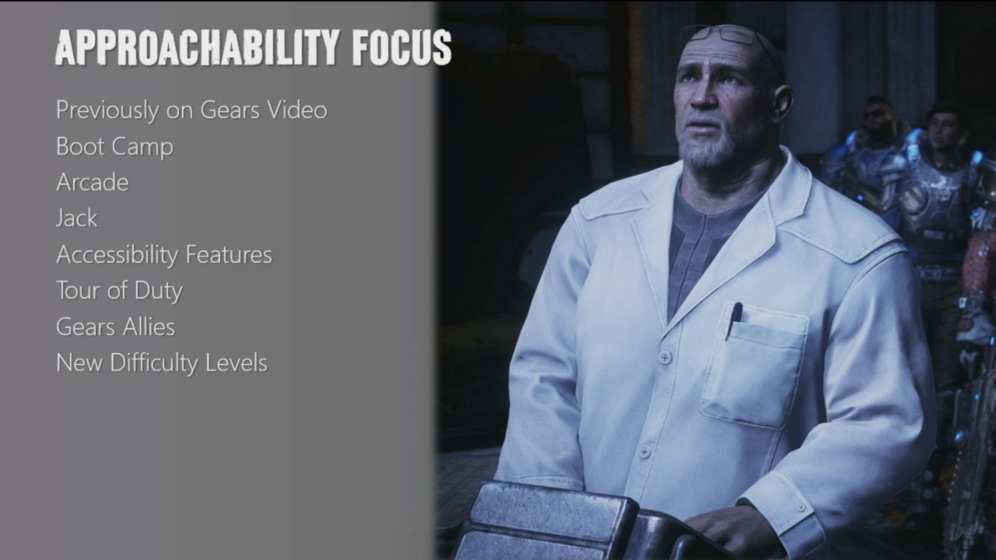 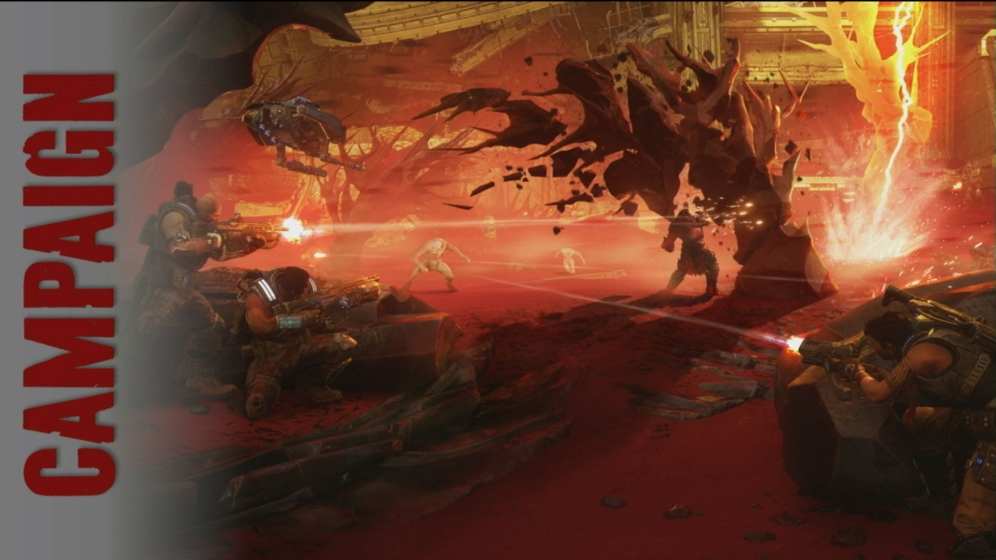 If you want to see Jack in action, you can check out my extensive gameplay from Gamescom.