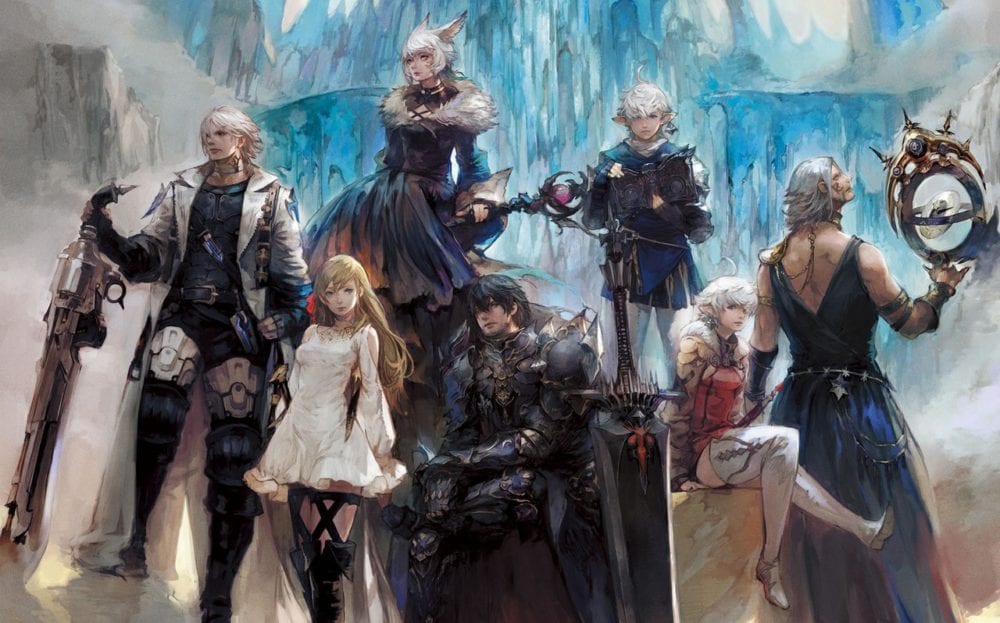 At this point, it’s no secret that the new Shadowbringers expansion is a critically-acclaimed high point for Final Fantasy XIV. The story is so well-paced, well-written, and so utterly engrossing that it wouldn’t be a stretch to say it’s one of the best narratives we’ve seen in the series.

That said, though, I feel the need to give a shout out to one crucial aspect of the expansion: the brand new role quests.

In the past, whenever a new expansion released, the level cap would increase and there’d be a ton of new abilities to learn for each job in the game. To learn these new actions, there would be quests you had to do for your specific job, and they usually revolved around some new crisis you had to resolve in the expansion’s new areas.

Now don’t get me wrong; there are some jobs with really good storylines throughout. The Dark Knight, apparently, has been blessed with consistently good writing in its job quests. But most of the other jobs have pretty bad expansion storylines. White Mage is probably the most egregious example, where you’re constantly forced to babysit fledgling healers, which gets tiresome after a while.

In Shadowbringers, however, Square Enix opted to do away with the usual job quest formula, and instead introduce role quests. Instead of every job having a new storyline to follow, role quests were separated into fewer categories: melee DPS, ranged DPS, caster DPS, tank, and healer.

This role breakdown makes sense in Shadowbringers, as each role quest has you learning more about the backstories of the original Warriors of Darkness on the First. And what do you know, the stories for each quest were actually really interesting and well-written, too.

Each quest line focused on a different Warrior of Darkness, and even though they all followed the basic structure of teaming up with a fellow adventurer and hunting down the sin eater version of said Warrior, they at least felt unique enough for me to want to keep going.

Finally, I didn’t have to slog through another shoehorned job quest line that required me to hunt down petty enemies when there were more pressing issues to attend to.

Just like the main story itself, Shadowbringers‘ role quests were surprisingly affecting and emotional. I’ve only done the ranged DPS and healer role quests thus far, but both did their jobs in terms of helping the player understand the motivations of the Warriors of Darkness.

Unlike the usual job quests we used to get, these role quests actually feel integral to the main scenario of Shadowbringers, rather than just arbitrary side content you had to do in order to get your new artifact gear.

Upon completing your role quest, you’d then unlock a final job quest with your specific guild leader. These are usually short missions where you’d check in with your leader and regale them with the tales of the Warrior of Darkness you had just learned about.

In the case of my main job this expansion, the Bard, the final job quest felt so much more meaningful. Revisiting old allies in Gridania was impactful because you genuinely felt like you hadn’t seen them in so long, and sharing stories about your recent journey also helped to provide good closure to the role quest stories.

Final Fantasy XIV’s job quests have been meandering somewhat aimlessly for a while now, and when I started Shadowbringers, I was initially apprehensive of whatever long, drawn out quest line I’d have to put myself through in order to unlock my new job abilities. Thankfully, Square Enix actually found a way to make the journey fun and relevant to the main story.

More of these parsed down role quests please, no more job quests at least until the writers have had time to come up with stories that are meaningful.