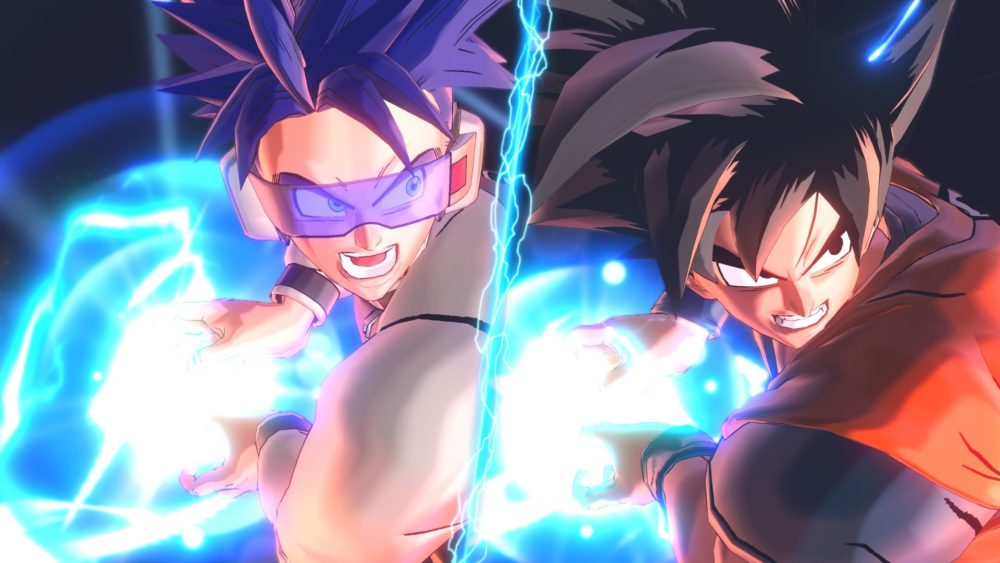 If you were looking forward to trying Dragon Ball Xenoverse 2 on Nintendo Switch before buying, you’re going to have to wait a little longer. How much longer? I wish I could say.

The Lite version is currently available on the Xbox One and PlayStation 4, leaving PC and Switch owners out in the cold. However. Bandai Namco was supposed to release the Switch’s Lite version on August 7th, emphasis on the past tense.

Earlier today, the official Dragon Ball game Twitter page, which handles announcements for all of Bandai Namco’s Dragon Ball video games, announced that the Lite version is delayed for the Switch. According to the tweet, Bandai Namco decided to “further improve the operating environment,” whatever that means.

Unfortunately, the announcement does not state when the Lite version will launch on the Switch. The tweet only says, “We will notify you as soon as the delivery date is determined.”

While we can’t recommend Dragon Ball Xenoverse 2 to every gamer, anyone can download the Lite version and discover for themselves if the game is right for them. The delay of the Switch’s lite version is disappointing to say the least, but odds are good it will release in the near future. Of course, since the Xbox One and PlayStation 4 versions require subscriptions, Switch owners will probably need a Nintendo Switch Online subscription to play the Lite version.