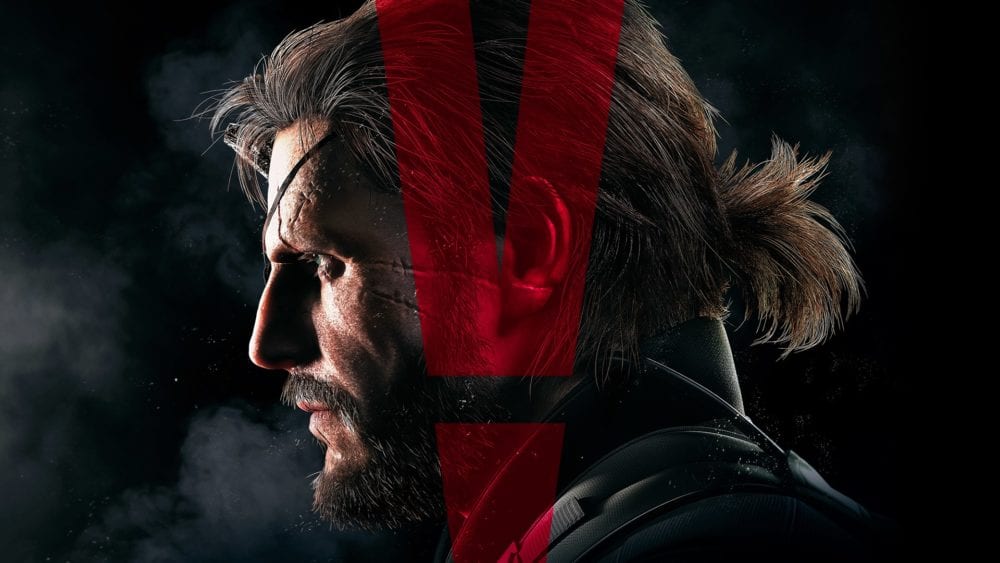 The Persona series is notorious for some excessively long run-times, and Persona 5 is no exception.

Placing players in the role of a high schooler turned demon-summoning Phantom Thief, the game is jam-packed with all of the content fans of the series have come to expect, available through a day-night cycle.

In addition to the battles, dungeon crawling and general RPG gameplay available during the evening, players spend their days attending school, forming relationships with their classmates, working or studying for upcoming tests.

These aren’t one-off activities either. Day in and day out, players choose which of these activities to occupy their time with, and do so for an entire year of in-game days and weeks. This in turn factors into a total runtime of 100 hours or more on average.

To be fair, it’s all incredibly engaging. More than a few players have found themselves sucked into the life sim elements just as much as the RPG gameplay, and stuck with the adventure all the way through to its true ending.

However, this also makes replaying the game a herculean task for all but the most dedicated fans of the series, and plants the game firmly in the “One and Done” section of most gamers’ completed games collections.

Metal Gear Solid V: The Phantom Pain is and always will be Hideo Kojima’s magnum opus for the Metal Gear franchise, though that does come with a catch in terms of its replay value.

The final game made by the auteur game creator before his split with publisher Konami, Metal Gear Solid V is a title that had almost anything and everything Kojima could think of crammed into it.

Set in several open-world settings, the game allows players to approach a deluge of main and side missions in whatever ways they want, going in guns blazing or methodically sneaking through compounds without ever being spotted.

That’s to say nothing of the game’s main attraction: The story, which, while sparse and well-spaced out among the game’s missions, fills in important gaps in the Metal Gear storyline and introduces vexing new questions to be answered in later entries.

This wealth of content, however, is also the game’s greatest weakness.

With so much packed into the game, Metal Gear Solid V can feel bloated and padded out, especially for those trying to glean all of the story elements they can out of it.

Which is no easy task either; to get the story’s true ending, players will have to sink as many as 90 hours into the title, playing through and replaying missions to get the necessary resources to complete their base and unlock the story’s final missions.

It’s difficult enough during one’s initial playthrough, so players wouldn’t be blamed for declining to ever go through the whole process again.

Given that it was meant to be a title that showed off the power of next-gen consoles in their earliest days, it’s little surprise Bioware wanted Dragon Quest: Inquisition to be a step up for the series in terms of size.

Boasted as being several times larger than the entirety of the series’ last game, Inquisition was a monster of a game in terms of size. Hours could be spent going from one side of the map to the other, with even more time spent uncovering secrets and loot.

Each area also had an intimidating amount of side quests to uncover, ranging from simple fetch quests to harrowing delves into the depths of Darkspawn-infested catacombs.

It was exactly what Bioware intended for it to be. Unfortunately, this also meant that the game was so ridiculously long that even fans of the series would be hard-pressed to replay it.

While the wealth of land to cover and side quests to complete sounds great on paper, they pad the game’s runtime to an absurd degree without adding much substance overall.

An average run can double in length when players start diving into this optional content, tacking on as many as 60 hours to an initial playthrough.

This is nothing to scoff at, considering the main mission line tends to occupy players for as many as 60 to 80 hours all on its own.

Throw in the fact that the game has only grown more antiquated as other open-world titles have been released, and the end result is a title best played through once and then left on the shelf.

On paper, Days Gone‘s premise of allowing players to ride through a zombie-infested world on a motorcycle sounds like a highly replayable title.

Armed only with their wits and whatever weapons they can carry, players can drive down the desolate highways and stop off to scrounge up fuel whenever they need, slowly uncovering more of what’s left of the post-apocalypse as they do.

This is in addition to the ever-unfolding main story, which sees players encounter new ally and enemy factions stationed throughout the world.

It fits its designation as an open-world title to a tee, and fans of the genre wouldn’t be blamed for believing it could capture and recapture their interest again and again.

However, this becomes a whole lot less enticing for time-limited players when they realize just how long it takes to explore said world during a replay of the game.

Taking place across six regions, the game can feel like a slog at times with large lapses between the action.

Likewise, hours upon hours can be spent schlepping across the map, pushing toward locations that are painfully spaced out from one another.

It’s all well and good the first time around when players don’t know what’s ahead of them, but the second time around, it’s a huge deterrent to anyone who’d consider going back through the title without the sense of mystery.

As great as Bravely Default may be in terms of classic JRPG throwbacks, it’s not the kind of title most people would have an easy time going back to.

Taking classic JRPG gameplay conventions and refining them for modern players, the game isn’t shy about embracing every popular convention it can and presenting it in one package.

This includes providing players with a massive world to explore, new classes to unlock and a sprawling story of amassing allies to take down a looming evil set on destroying the world.

It’s all masterfully done, and JPRG fans would have little trouble going through the 70-hour adventure to cross it off their playlist.

When it comes to replay value though, the game doesn’t quite maintain the same luster.

While there are several refinements made to the gameplay conventions it uses, Bravely Default still suffers from the same issues of any other JRPG.

The most glaring of these is the EXP grinds, backtracking to past locations and exploring for the next story beat.

While these aren’t as noticeable the first time around thanks to players not knowing what will come next, they’re a major drag on the experience in any subsequent playthroughs and a huge reason to move on to other experiences instead.

Let it be known that Red Dead Redemption 2 is, and always will be, a masterpiece of a video game.

Telling the tale of Arthur Morgan and his final days as part of the Van der Linde gang, it masterfully immerses players in a tale of outlaws, untamed wilderness and the dying days of the Wild West, shaped by the good or evil actions they choose to take.

Any player who has played the game has more than likely found themselves pulled into its world for hours on end, and its 70 to 90-hour runtime seems to fly by in an instant with each new story development or secret discovered.

However, it’s also a title that gives players little reason to replay it after their initial playthrough.

As the aforementioned runtime shows, Red Dead Redemption 2 is the definition of a slow burn. It spends hours carefully building up tension, luring players into a false sense of comfort before pulling the rug out from under them with a sudden story twist.

This is all well and good the first time through, but when players try diving back into the game, this technique doesn’t work nearly as well anymore.

Players are left slogging through these slow hours to get to the good parts, only to go back to the grind again as soon as these set pieces are concluded.

Sure, there may be some different scenes they could look forward to by leaning more to one end, but given how long it can take to get to them, most wouldn’t be blamed for sidelining the game to move onto new, less time-intensive experiences.

The latest entry in the Dragon Quest franchise, Dragon Quest XI is an intensely immersive experience that players won’t be able to tear themselves away from… the first time around.

Though it may lean fairly hard on JRPG story tropes – namely elements like the player being a chosen hero, the first villain’s defeat giving rise to a bigger villain and so forth – it stands as one of the best entries in the series to date.

A lot of this is thanks to the massive world players can explore. Filled with dungeons to dive into, treasures to uncover and secret bosses to best, it’s the kind of game that keeps on giving for days or even weeks of play sessions on end.

Or at least, that’s the case the first time around. Should players consider replaying the game, it’ll quickly sink in just how long the game is thanks to this bottomless well of content.

Once one factors in the initial runtime of the game’s full story, the side quests and other miscellaneous tasks, they’ll find that the game costs them a whopping 60 hours at minimum to complete the game, with upper estimates doubling that playtime.

And that’s to say nothing of the usual drawbacks tied to its JRPG gameplay mechanics. Grinding and backtracking are both present in full force, and far more noticeable the second time around.

As a result, even hardcore fans may find themselves passing up on a replay of the game, and very few people would blame them for doing so.