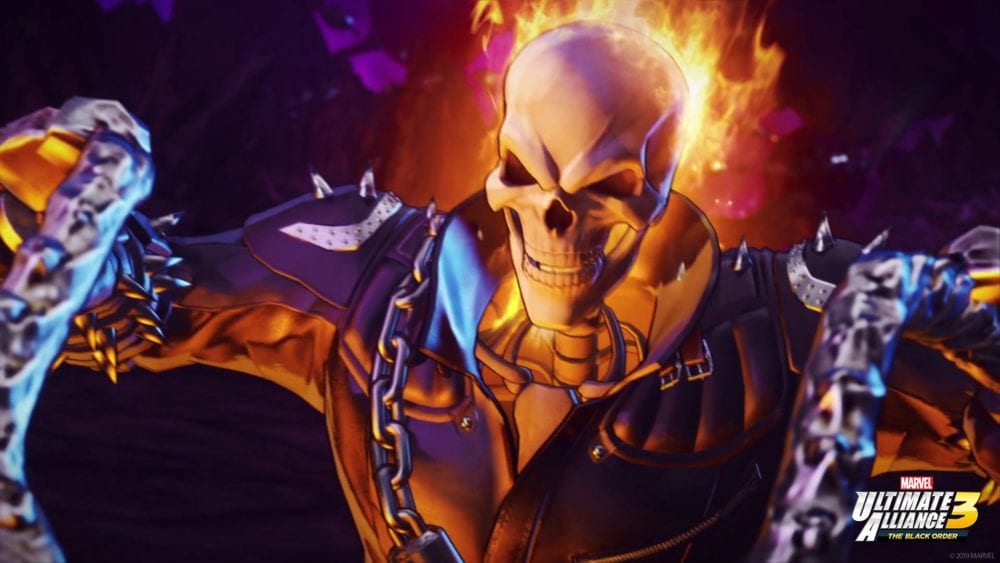 Back in 2006 when the first Marvel Ultimate Alliance released it was the perfect idea for a co-op game, a brawler that lets you and your friends team up as your favorite superheroes. There’s was still fun to be had in single player, but clearly, the experience was even better with friends. While the same could be said about Marvel Ultimate Alliance 3, this time around it’s practically just as much fun in single player as it is in multiplayer, thanks to some smart AI and design choices.

Playing with others certainly gives you more flexibility in terms of combat, and a human player will always be smarter and more adaptive than AI. However, after playing Ultimate Alliance 3 for over 2o hours I consistently found myself surprised by just how good your teammate AI is.

Your AI teammates constantly follow you around except for in combat, where they’ll act on their own. They’ll generally target weaker enemies first to take them down faster, but they constantly try to dodge attacks, avoid area-of-effect attacks from bosses, and will even revive characters that are downed, instead of forcing you to do it.

Part of what makes single player so fun is the ability to swap between all four characters on the fly, not being restricted to one character like you would be if you played with three others. This lets you adjust to battles on the fly, expend all of a characters EP, then swap to the next and do it again.

This lets you have a lot more flexibility when building a party, instead of just playing as your favorite hero. You can combine Magneto with a super offensive hero like Wolverine to set up some crazy combos, then back them up with a powerful ranged character like Hawkeye or Scarlet Witch.

With over 30 characters there are so many combinations you can make, with each character feeling unique.

Past that, Synergy attacks are one of the big new features of Ultimate Alliance 3, letting two heroes combine their abilities to unleash devastating effects. Synergy functions much like Fusion or X-Treme attacks of the past games, but they’re much much easier to use.

In fact, it’s practically easier to use Synergy in single player than it is in multiplayer.

In multiplayer, you’ll need at least a little bit of coordination, with two players launching compatible abilities at once. The good news is the game has a ton of compatible moves, and pretty much every hero can interact with each other, in some way.

By pressing down on ZR you can use the face button to launch a Synergy attack, and the game has a brilliant way of dynamically adapting to which teammates are nearby you.

The face buttons that pop up as you hold the button down will light up when you can launch a Synergy attack, and they’ll flash with the portrait of the character you can combine with.

This makes it nearly effortless to use Synergy, as it’s just as easy as using your normal abilities. Part of the reason behind this is cleary Team Ninja’s experience in making single-player action games, like Ninja Gaiden.

Despite the breakneck speed of Ultimate Alliance 3, you always feel like you’re in control of the situation and your party, even if you’re just playing alone.

I honestly never thought I’d say this, but so far I’ve had more fun playing Ultimate Alliance 3 by myself, rather than with others. This is a huge strength for the game and hopefully should make it more approachable for a wider base of players.

Marvel Ultimate Alliance 3 launches for the Nintendo Switch on July 19.