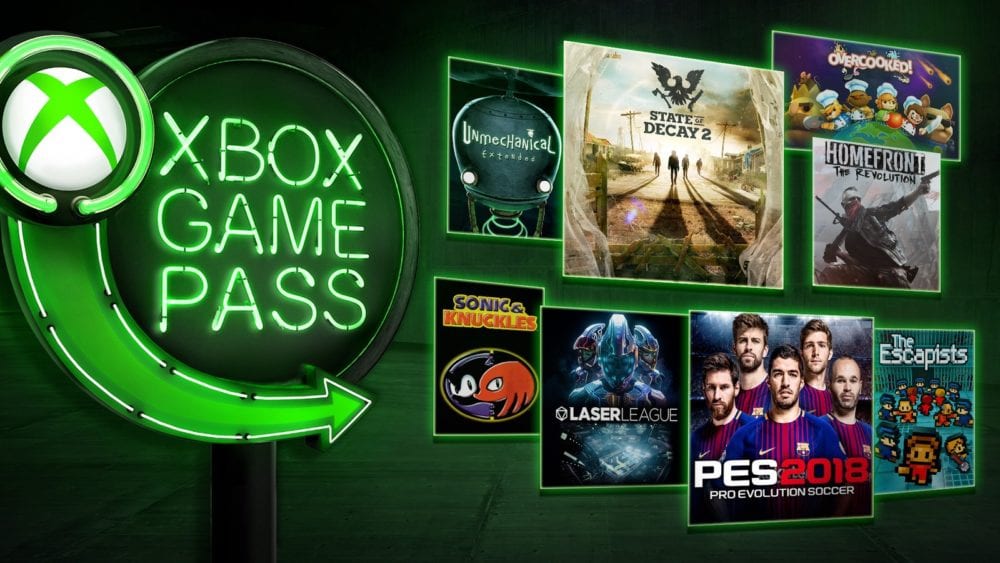 Microsoft’s Xbox Game Pass subscription service continues to add quality content to its library of games, and this month’s offerings are set to provide the perfect remedy to the summer drought. Metal Gear Solid V: The Phantom Pain and Resident Evil 4 lead a lineup of six games set to arrive before the end of the month.

The full list and the date they arrive, as well as the available platforms you can play them on is as follows:

The pick of the bunch for most will likely be the two AAA games that we’ve included in our headline, but other games like The Banner Saga 3 and Killer Instinct are certainly well worth picking up.

Elsewhere in its latest blog post, Microsoft reminds players that the Gears 5 Tech Test is playable beginning Friday, July 19 and that “All Xbox Game Pass members get access to play the Tech Test beginning July 19 and July 26, but you can queue up the download starting Wednesday, July 17.”

Earlier in the month, Xbox Game Pass had already provided a bunch of quality new games for subscribers to enjoy, including Middle Earth: Shadow of Mordor and Undertale.