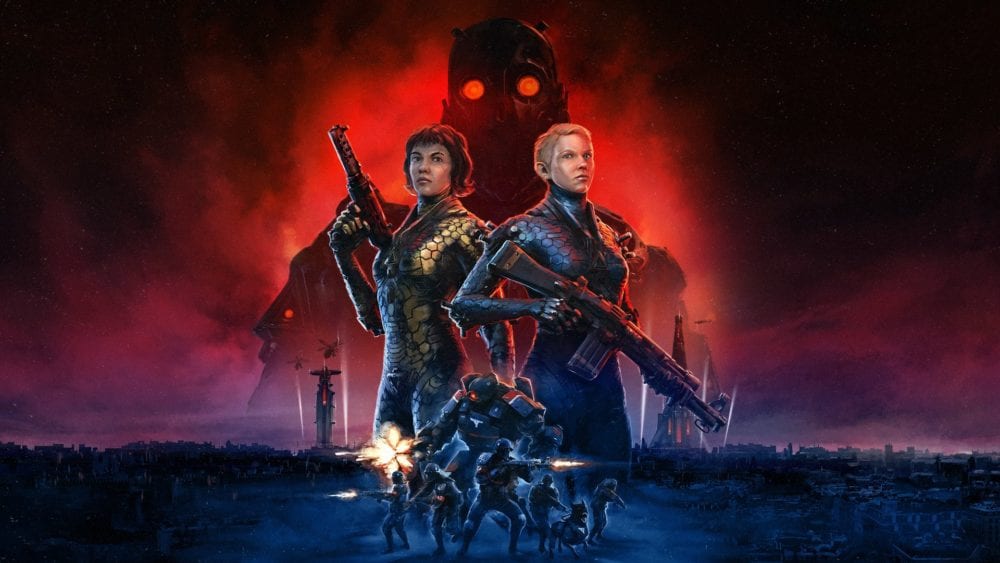 The next Wolfenstein game takes the series in a new direction. Young Blood has been designed as a co-operative experience, and input from Arkana Studios (Dishonored) has turned it into more of a semi-open world game than the linear shooter we’re used to. But it isn’t a mainline entry and so you shouldn’t expect a playthrough to take anywhere near as long as New Order or New Colossus. Here’s how long it takes to beat and how many missions there are.

Our review playthrough of Wolfenstein Young Blood took around 20 hours, which included all main missions and the majority of the side quests as well.

Although they aren’t numbered very obviously, there are seven main missions in Young Blood and around 30 side quests. A beeline through the main story would likely take eight or so hours, while a completionist would probably take around 25 to tick off everything in the game.

There’s certainly plenty of value considering the game is just $30, but the majority of the content is about blasting your way through different side quests, preferably with a buddy in co-op. You won’t find the same meaty story experience as is typical of a mainline Wolfenstein game.

All in all, our experience with the game in terms of content lines up with what Machine Games’ Executive Producer Jerk Gustaffson told Venturebeat weeks before its full launch:

“The story is lighter in content as well as tone. But the level progression and the non-linear narrative gives us the ability to add a lot of activities and a lot of missions to do, so the total game time is actually longer than our previous titles. I think we’re looking at at least 25 to 30 hours if you play through everything.”

That should be everything you need to know about how long the game is and how many missions there are. For more useful tips and guides, search Twinfinite or take a look at some of the content we’ve listed below.