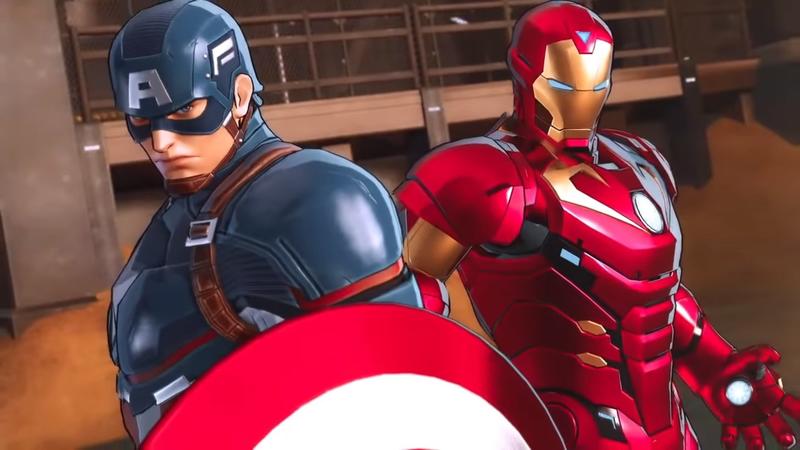 Just about 10 years ago the first Iron Man film released in theaters, and forever changed the trajectory of superhero movies and the genre in general. The Marvel Cinematic Universe is unlike anything we’ve ever seen in film history, and it helped make the heroes of Marvel a household brand. Now everyone knows Iron Man, Captain America, Black Panther, and more.

Despite how huge the MCU has become, we haven’t received many good Marvel games in the last decade. There are exceptions, of course, like Spider-Man PS4 but you can basically count them on one or two hands. One particularly strange omission is The Avengers, which has taken until now to actually get a game about them, with Square Enix’s upcoming title.

While we’re waiting for Square Enix’s Avengers game, Marvel Ultimate Alliance 3 is probably the finest Avengers experience you can have in video games right now, and it’s certainly a treat for any Marvel fan.

Despite the aesthetic and feel of Ultimate Alliance 3 being rooted in comics, the game takes a few cues from the MCU as well. The story starts out with the Guardians of the Galaxy, who have voice performances that feel eerily familiar to their film counterparts, especially Rocket.

After that the next characters introduced are all familiar to MCU fans; Nick Fury, Spider-Man, Captain America, Iron Man, Hulk, Black Widow, Falcon, etc. While Ultimate Alliance 3 delves deep into the more comic book- y side of things later, there’s definitely an emphasis on first introducing characters that MCU fans would be familiar with.

This helps make the game a great option for anyone, regardless of your familiarity with the Marvel universe. A huge portion of the roster is made up of characters from The Avengers, including everyone mentioned before as well as Thor, Captain Marvel, Hawkeye, Wasp, Black Panther, and Dr. Strange.

Essentially, this lets you create your own Avengers dream team, and by choosing Avengers characters for your team you even get a hefty stat boost to make everyone stronger, via team bonuses.

Past that, one of the best chapters of the game takes place entirely in Avengers Tower, and has you wresting control of the home base back from none other than Ultron. The entire thing ends with a climactic battle against Ultron’s forces on top of the tower, and it’s all good stuff featuring additional characters outside of your playable ones.

Reinforcing all of this is the stellar combat of Ultimate Alliance 3, which we’ve talked about at length already. It’s simple, sure, but boy is it satisfying. Each hero feels so unique and distinct and seeing the different ways they can team up and combine their abilities is flashy and exciting.

Whether you’re playing through by yourself or with friends, Ultimate Alliance 3 is a blast to play, and it really hones in on what the past games did so well, making you feel like you’re in control of a team of all-powerful superheroes.

Part of what makes Ultimate Alliance 3 so great for Avengers fans is the inclusion of characters we really haven’t seen in Marvel games before, like Miles Morales, Captain Marvel, Ms. Marvel, and Falcon.

It may not be that massive gaming experience we all want for The Avengers, but while we’re waiting for that to happen, Ultimate Alliance 3 is a great way to tide over Avengers fans.