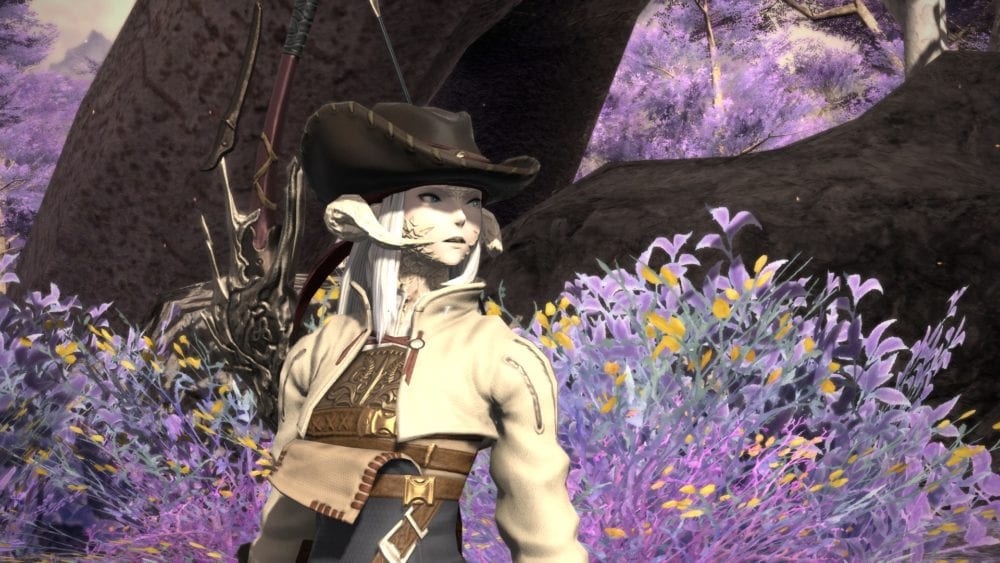 I started playing Final Fantasy XIV in the middle of the Heavensward expansion release, and while it’s obvious that this amazing story-driven MMO boasts one of the best-written narrative threads in the series’ history, it can also suffer from pacing issues. That is not the case at all with Shadowbringers, the latest expansion for FFXIV which had its early access launch just last Friday.

Warning: There are some light spoilers ahead for the early hours of FFXIV: Shadowbringers. If you’d rather not be spoiled, turn away now.

To provide some context, the Shadowbringers arc begins with the Warrior of Light traveling to another world, known as the First. Prior to the new adventure, all our Scion friends had mysteriously fallen into a slumber after hearing a voice call out to them.

If this were A Realm Reborn, or Heavensward, or even the most recent expansion Stormblood, you can bet that there would be a whole string of quests to complete before you even get to the first main area in the expansion. Followed by another long string of quests leading you to slowly inch your way towards finding your scattered party members.

It’s a pleasure, then, to report that Shadowbringers cuts all the nonsense and gets straight into the meat of what’s important.

After sinking about 20 or so hours into the game this past weekend, it’s pretty safe to say that this might be the most well-paced expansion we’ve seen in Final Fantasy XIV yet. The very first quest tosses you straight into the First, and after you’ve gotten a quick tour around the new hub known as the Crystarium, you’re off to find your first two Scion allies in neighboring regions.

The story beats come quick and fast in Shadowbringers, jumping from one major development to the next with very little downtime in between. While most will praise Heavensward as the best expansion in FFXIV (Stormblood is actually the better expansion, but whatever), even that story arc was plagued with horrible filler quests that just had little to no bearing on the overarching plot.

No one wants to spend more than an hour running chores for a bunch of ungrateful Moogles, but hey, Heavensward wills it.

Yes, there are still filler quests in Shadowbringers. It won’t be long before you run into a similar quest chain that will undoubtedly drudge up unpleasant memories of the Heavensward Moogles, but even those quests feel like they get to the point much quicker.

In my 20 plus hours of playtime so far, I’ve just hit level 75, and it genuinely feels like every quest is important or paramount to the task at hand. Part of it is due to the writing as well, which feels so wonderfully polished and cleaned up, especially when you compare it to the early days of A Realm Reborn, where the dialogue would just be bogged down with all your mayhaps, thees, and thous.

Shadowbringers’ writing is sharp and accessible, making it much easier to get through the unvoiced dialogue lines and follow the story closely. And the voiced lines continue to be delivered with passion and gusto from the game’s much-improved English cast.

It’s still relatively early to say, of course, but Shadowbringers genuinely feels like yet another peak for the already outstanding MMO that is Final Fantasy XIV. I’ve said before that this is a game that just continues to improve with every patch and iteration, and that same trend continues with this latest expansion.