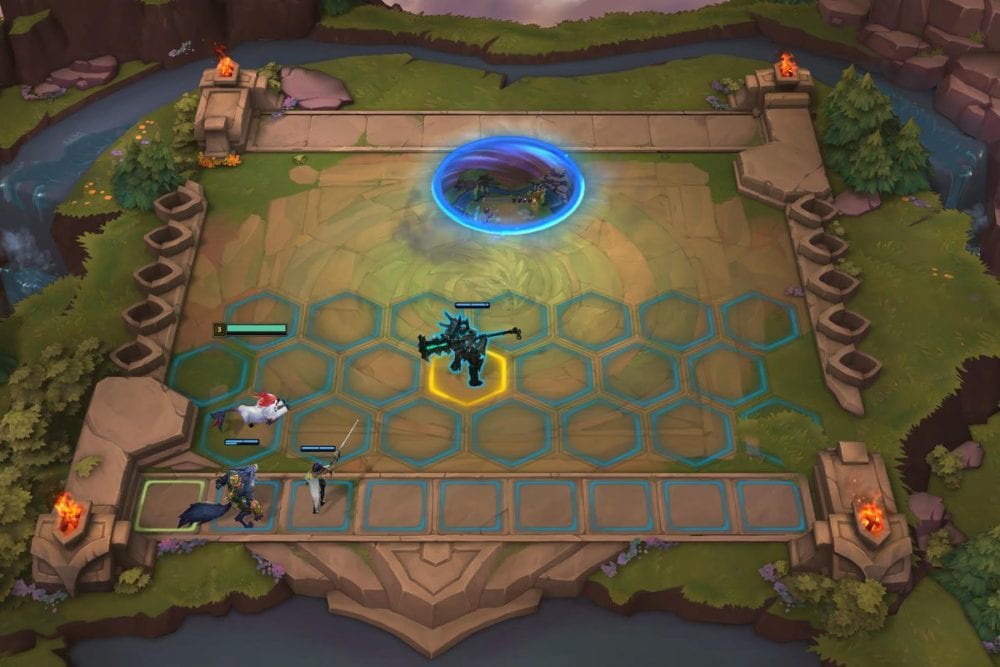 Teamfight Tactics is the auto battling League of Legends’ mode that is taking the multiplayer scene by storm. It’s a new twist on a longstanding genre that’s drawing audiences new and old to Riot Games’ popular IP. Regardless of which you fall into, though, you’ll need to get a handle on the importance of items. Here’s how to get items in Teamfight Tactics.

How to Get Items in Teamfight Tactics

As mentioned, items are crucial to success in Teamfight Tactics, useful for many different aspects of gameplay. This includes adding new units to the board, buffing your current forces, and increasing your DPS.

Items can be combined with other items to create an upgrade. Some examples include:

While Riot Games’ new mode puts a premium on skill, luck largely determines how you get items.

There are two ways you’ll aquire items in Teamfight Tactics: via Champions in the carousel rounds, and via monsters/creeps killed during PvE rounds.

In the case of carousel rounds, you’ll encounter units of Champions that walk in circles carrying an item. Players are then faced with a choice as to whether to pick an item or prioritize a unit pick to play on the board.

PvE rounds work in a more conventional way; it’s simply a case of killing monsters/creeps and hoping they drop certain items. These rounds appear at random during each match; they start easy and become progressively harder.

You can view items in the bottom left-hand corner of your screen. They will automatically be sent to your inventory when picked up, and equipping them is as simple as dragging and dropping on your Champion.

The key to items is combing them for effect. To do so you’ll need to equip the base weapon on your champion and then add the new item ingredient to create something new.

That should give you a good idea of how to get items in Teamfight Tactics. For more useful tips and guides on the game, be sure to search Twinfinite.