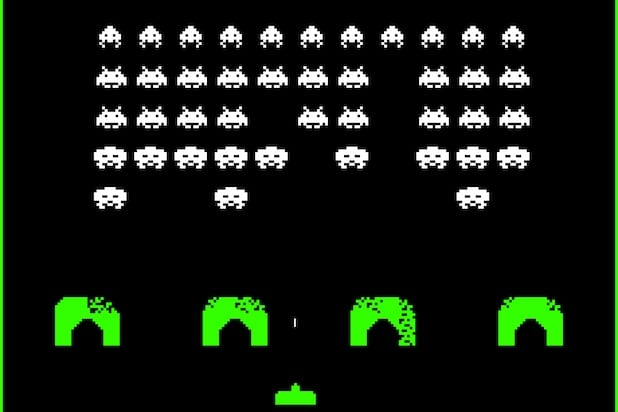 New Line Cinema has announced that it will be making a movie version of the classic 1978 arcade game Space Invaders.

According to a report by Deadline, Warner Bros. had bought the rights to the franchise several years ago and is now on the launchpad for New Line Cinema to make it a reality.

No cast or director has been announced, only that New Line has hired Greg Russo to write the script. Russo had previously wrote the script for the movie reboot of Mortal Kombat, also through New Line Cinema.

Russo is also being tapped for writing the sequel to the live-action Death Note movie for Netflix, the screenplay for the Saints Row adaptation currently being directed by The Fate of the Furious and Men in Black: International director F. Gary Gary, and rewrote the Resident Evil reboot for Constantin Film and Sony.

The classic shooter Space Invaders first appeared in arcades in 1978 before being ported to various Atari systems, such as the Atari 2600 and Atari 5200. The Taito-developed game has since seen multiple ports, sequels, spin-offs, and been a part of many arcade compilations for consoles.

A new collection of six Space Invaders games called Space Invaders: Invincible Collection will be coming to Nintendo Switch in Japan sometime in 2020.