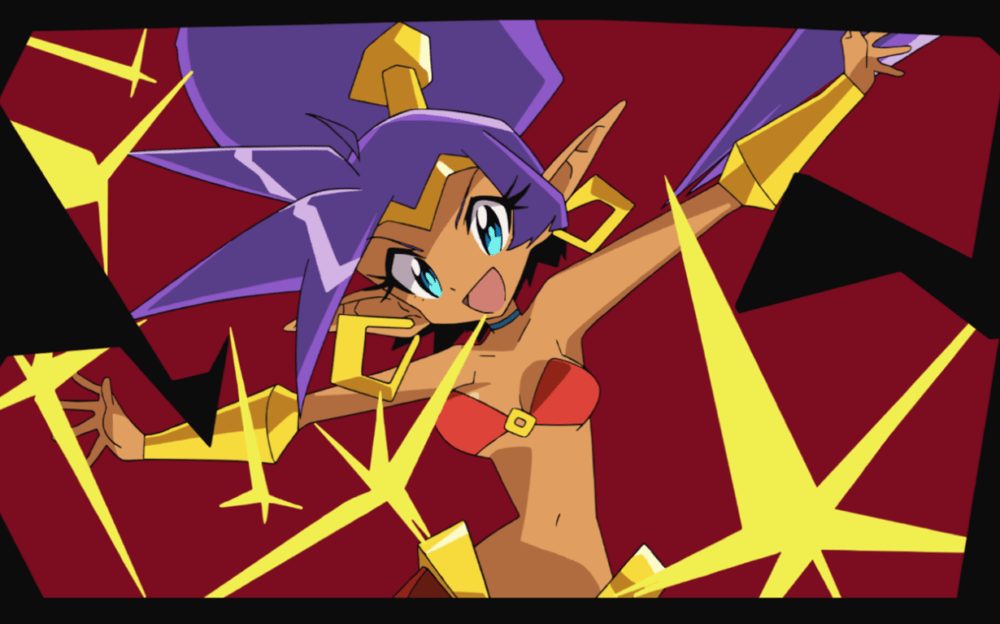 Shantae got the magic anime touch in Shantae and the Pirate’s Curse, but now for the first time in the series she’s getting a dazzling new opening animation for Shantae 5 courtesy of Studio Trigger, the legendary anime studio that brought you Kill la Kill and Little Witch Academia.

Trigger producer and Little Witch Academia creator Naoko Tsutsumi tapped Shantae series creator and director Erin and Matt Bozon to create the mini anime opening for the half-genie hero and her friends in Trigger’s style. Cristina Vee, the voice actress for Shantae, provided vocals for the catchy new theme song composed by Mark Sparling and arranged by Maddie Lim about Shantae being called into action to take down Risky Boots and her pirate army the moment she wakes up.

While most anime openings run for about a minute and a half, the opening sequence for Shantae 5 lasts for 30 seconds, but by Scheherazade it is the cutest anime opening ever created for a game like Shantae 5. You can watch the amazingly cute and stunning new opening below and see it at a public showing hosted by Studio Trigger at Anime Expo.