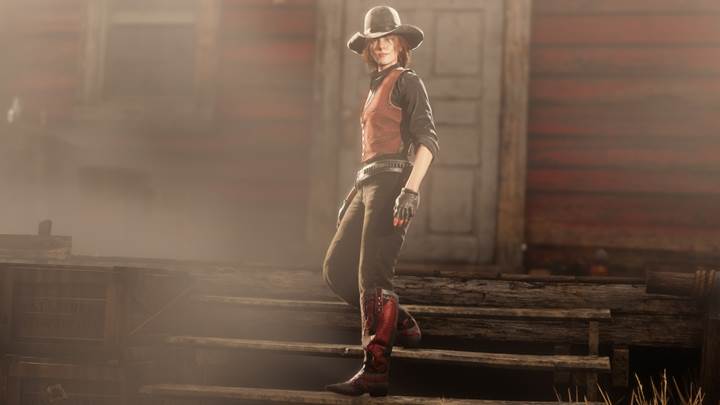 This week players that jump into Red Dead Online can take advantage of some pretty big bonuses provided they are willing to jump into the Elimination series playlist.

A 50% bonus to both XP and RDO$ are on offer for anyone that participates in the Elimination Series events this week only.

Savvy players will want to pair that, with discounts also available this week which include 50% off of ammo for Pistols, Revolvers, Repeaters, Rifles, and Shotguns and 35% off of Cigars, Cigarettes and Jolly Jack’s. Also, if you’re linked with Twitch Prime the discounts go up to 60% and 45% respectively, a free Carcano Rifle and some other cosmetic freebies thrown in as well.

If you’ve been slacking, it’s a good opportunity to catch yourself up ahead of the next big RDO update which will hopefully be coming soon considering we’re almost into August already if you can believe it.

Announced back in May alongside the big spring update which took Red Dead Online out of beta, the teased summer update will add new “roles” to RDO which will allow players to more finely tune their experience by getting more progression for doing the things they already like doing.

I’m a sucker for more specialization and classes in my games, so I’m here for it whenever Rockstar decides to roll it out.