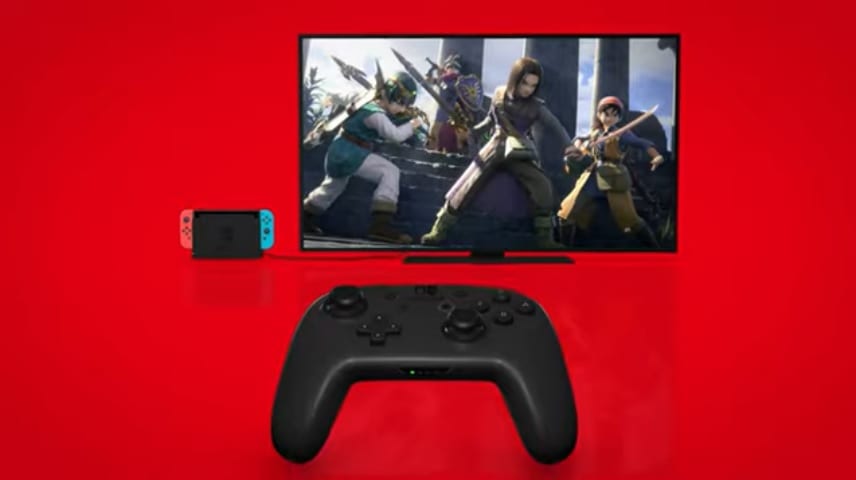 The Switch has had a relatively quiet first half of the year but in a trailer recently released by Nintendo, they showed off the start of what is going to be an extremely busy second half of 2019. All the video is from past informational releases, so this more or less just functions as a reminder to Switch owners of what’s still to come this month.

Fire Emblem: Three Houses was the biggest upcoming title featured in this short trailer. It will be the first Fire Emblem to come to home consoles since Radiant Dawn came to the Wii back in 2007.

Like the previous title, Fire Emblem Fates, you’ll have to choose between one of three different paths that all give you incredibly different story experiences. You can pick up Fire Emblem: Three Houses starting on July 26.

The trailer also covered the upcoming Marvel Ultimate Alliance 3, which gives you control of iconic Marvel characters such as Iron Man, Spider-Man, Captain Marvel, and Wolverine. It’s been nearly 10 years since the previous title released, but fans of the franchise won’t need to wait much longer since the game releases in just a few days on July 19.

The biggest game in the world, Fortnite, meets the most portable console in the world, the Nintendo Switch. This massive title got a little bit of shine in this trailer since the game that made battle royales cool is now currently in its ninth season. However, you may want to jump in quickly since this season isn’t getting any further from its end date.

Finally, and most intriguingly, the Super Smash Bros. Ultimate Hero Fighter Pass was mentioned in this trailer. This in no way confirms that the next round of DLC for Ultimate is coming this month, but it’s the only game in the trailer that isn’t either currently available or confirmed to be coming later in July. Even if it doesn’t release this month, the unknown date continues to draw near as we slowly approach the end of Summer.

You can check out the complete video here: