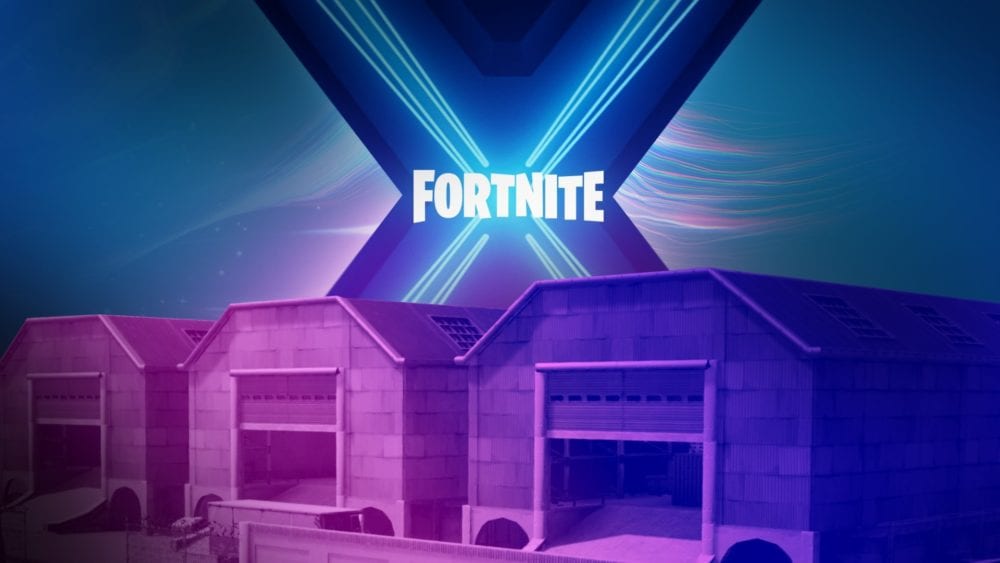 The member of the Sentinels Fortnite pro team took the six-round tournament with 59 points with 10 points earned from winning the first round and 23 from eliminations.

The Fortnite World Cup consisted of multiple events over the weekend including the Celebrity Pro-Am, the Duos tournament won by Cooler Esport’s Nyhrox and Aqua, and the Solos tournament. The event had a total prize pool of $30 million, which was the highest esports prize pool at the time until Dota 2’s The International 2019 surpassed that amount last week.

The date for the game’s Season 10 was also announced towards the end of the tournament, coming this Thursday, Aug. 1. The tagline for the season is “Think Back” and the teaser image shows the Dusty Depot location, which was wiped out by a meteor at the beginning of Season 4.