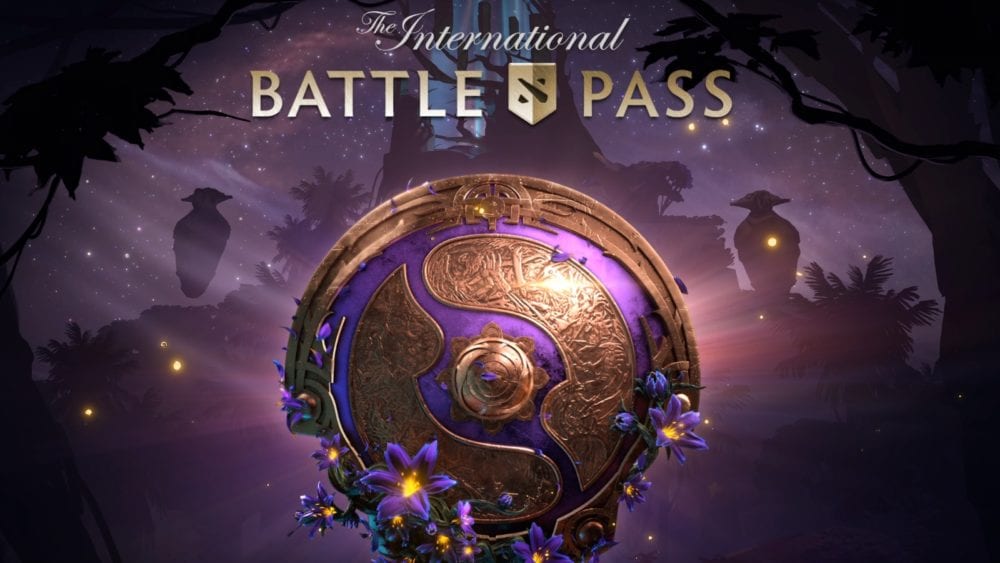 Dota 2 tournament The International 2019 has now reached over $30 million in total prize money, making it the largest prize pool in esports history.

The total prize pool is currently $30.2 million and rising, and had hit the 30 million mark around Sunday afternoon.

According to an esports earnings tracker, The International 2019 beat out last year’s tournament at the top spot at around $25 million followed by the previous four years of The International. The League of Legends 2018 World Championship took the sixth place of overall prize pools at $6.45 million.

The prize pool for The International has been crowdfunded by sales of the Battle Pass, which was released last May and quickly reached $7 million, though only 25 percent of all sales are contributed to the pool. Dota 2 players can purchase the pass through three options: the standard pass at $9.99, the pass starting at level 50 for $29.35, and the pass starting at level 100 for $44.99.

Players can level the Battle Pass by completing multiplayer games or purchasing individual levels. The pass contains cosmetic items, taunts, couriers, and other effects and features. The highest level for a reward displayed on The International’s website is 2000 for an in-game model replacement for hero Roshan and an “1/5th-scale alloy replica” of the hero.

The International 2019 takes place at the Mercedes-Benz Arena in Shanghai, China from Aug. 20-25.