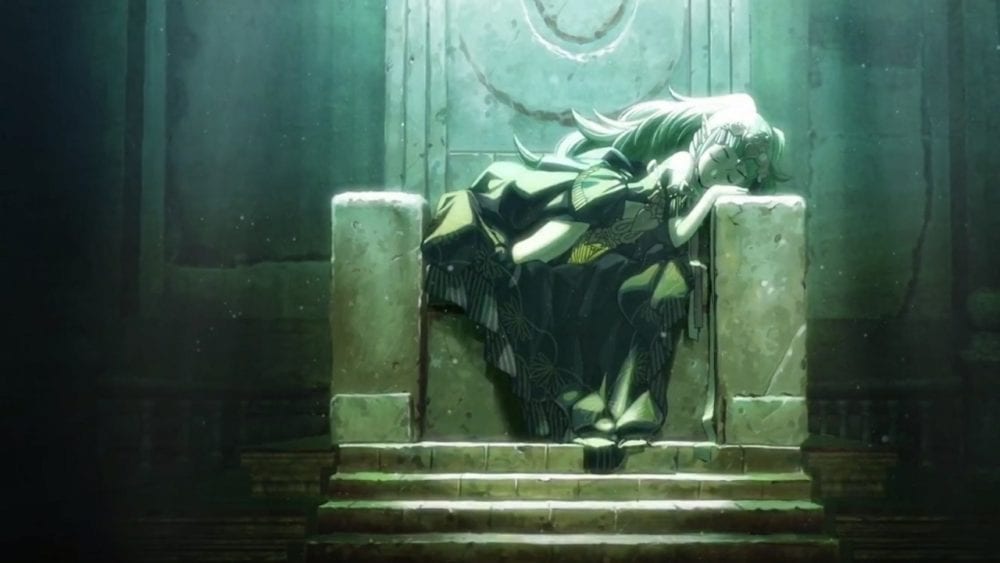 Tactical RPG fans rejoice, as the Fire Emblem series is finally making its debut on the Nintendo Switch console. Here’s how to increase the Authority stat and what it does in Fire Emblem Three Houses.

What Authority Does in Fire Emblem Three Houses

Authority is one of the stats you can increase for both yourself and your students. However, the game never really explains what the stat is for, and it can be a little confusing, considering that it doesn’t seem to have that much of an impact in combat.

Authority will be the most important stat to look out for when you start experimenting with Battalions and Gambits.

With a Battalion equipped on a character, you’ll then be able to use Gambits, which are special moves that can disrupt enemy forces. There are also defensive Battalions that allow you to heal up, but most of them are offensive.

Some late-game Battalions have Authority stat requirements, so you’ll want to level it up accordingly on units that rely heavily on Gambits.

How to Increase Authority in Fire Emblem Three Houses

Any unit with a Battalion equipped will automatically gain progress towards their Authority skill level when fighting on the battlefield.

If you want to increase Authority faster, however, you might also consider changing a student’s Goals to focus on Authority as well. Every week, you can use the Instruct option to give it a bit of an experience boost.

And at the end of the week, the student will gain skill progress towards whichever skills you set as their Goals.