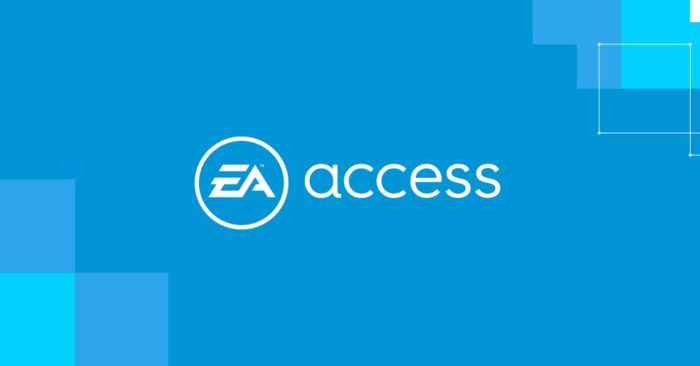 After being announced that EA’s subscription game service was coming to PS4 nearly a month ago, EA Access is now available to download for all PlayStation 4 users.

EA Access requires a $5 per month subscription or a $30 year-long subscription in order to enjoy the various titles made available through the service.

The service has been available on Xbox One since its launch, but Sony felt as though EA Access did not provide enough content for its players on PlayStation 4 and opted out of including it on their service initially.

Some of the games offered via EA Access include Battlefield V, Star Wars:  Battlefront 2, Titanfall 2 and more.

Along with the list of games made available immediately upon subscribing, EA Access also offers its Play First trial system where players can try newer EA titles such as Madden 20 and Fifa 20 before purchasing the full game.