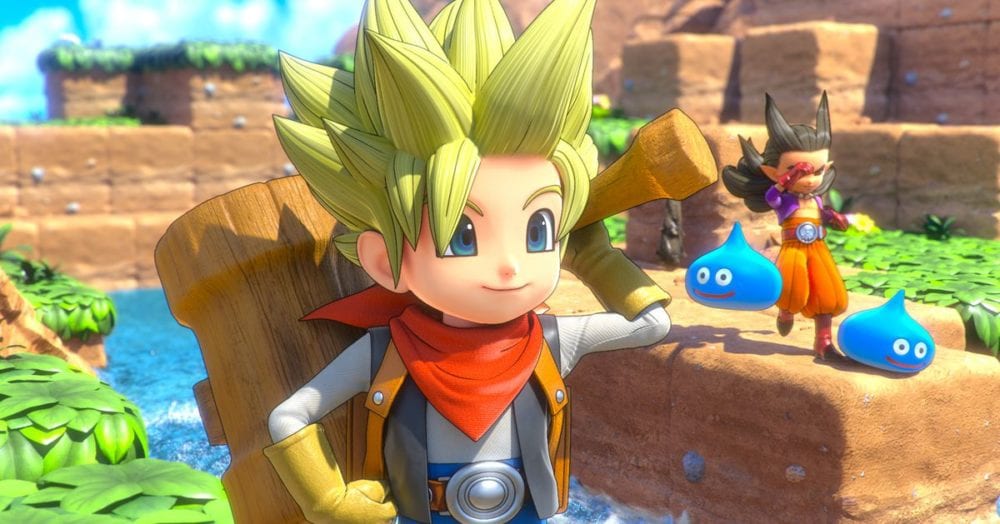 Dragon Quest Builders 2 is a fantastic sequel to its predecessor and continues the tradition of combining the whimsical Dragon Quest world with a building simulator not dissimilar to Minecraft, but bringing with it some new and exciting twists. While not particularly challenging games, you may still be wondering if you can change the difficulty. Let’s take a look then, shall we?

Can You Change The Difficulty in Dragon Quest Builders 2?

As the Dragon Quest games are generally quite family-friendly and aimed at a younger audience, the difficulty curve of the games, including the Builders spin-off’s, is quite gentle. There is a progression and the game does get more difficult as you get to the later areas, but it is nothing too demanding.

Combat is a fairly simple affair, and you can upgrade your weapons frequently using the games crafting system.

You can’t change the difficulty in Dragon Quest Builders 2. The game has a pre-set level of difficulty for all players, and you are unable to increase or decrease it. While there is combat in the game, it really isn’t the focus and there is no penalty for dying, so get out there and explore those vast open areas.

This means that you can spend your time doing what the game does best: building! You can focus on creating the best and most sustainable settlements possible, crafting the best gear you can and just enjoying the charming world. And while there are some challenges to face in the later levels, don’t worry too much.

By the time you reach that point in the game, you will be more than ready for whatever challenges you might face.

That’s everything you need to know about the difficulty of Dragon Quest Builders 2. Be sure to check out the rest of our helpful guides on our expansive wiki, or you can search Twinfinite for everything else.