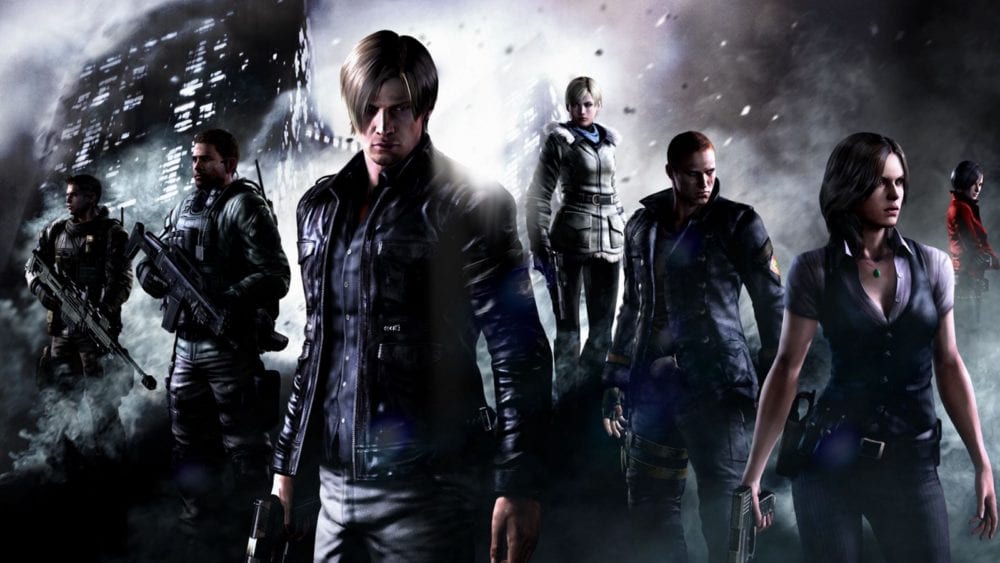 You can check out the announcement trailer down below.

Arguably the most hated and least popular games in the series, Resident Evil 5 and 6 went all out with the whole third-person shooter action thing, and introduced co-op elements as well.

Resi 6 took things to a whole other level by having intersecting campaigns, where two players playing through the Jake and Sherry campaign, for instance, could match up with a Leon and Helena pair if both pairs were at the same point in the story.

Both games are set to be released for the Switch some time in fall 2019, with no set release date just yet. We’ll be sure to update you as more info comes our way, so stay tuned to Twinfinite for that.