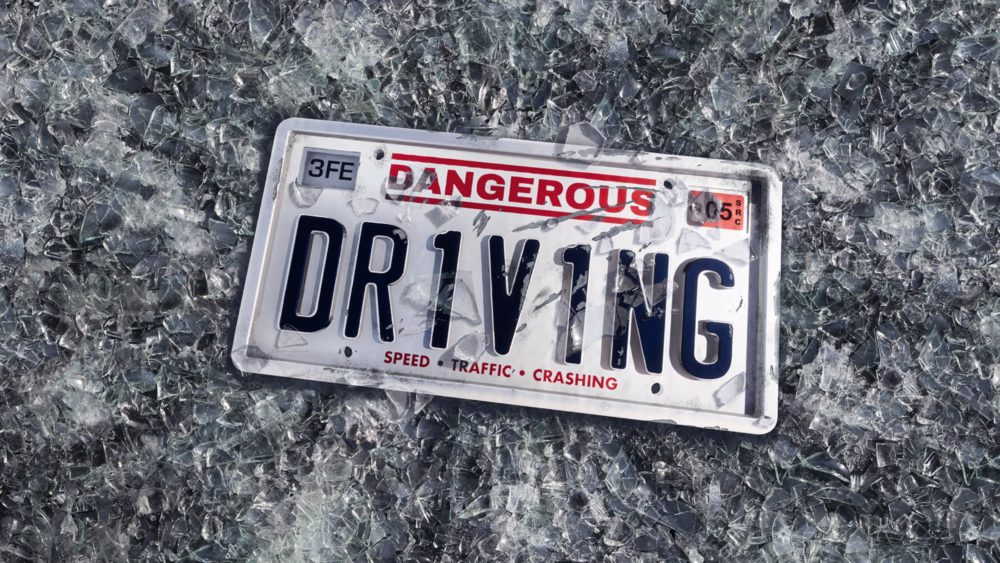 Online play was the main missing feature from the game when it launched back in April, but we always knew that it would be released within a couple of months.

Three Fields has been keeping fans up to date via their Twitter account, detailing the update submission process. They had to resubmit to Microsoft but decided to push the PS4 one live without a delay, saying:

“Rather than delay all versions due to the Xbox resubmission we have decided to stagger the online release of #DangerousDriving. PlayStation4 should come online TONIGHT. PC to follow as soon as it’s ready and Xbox next week.”

The Dangerous Driving update is live on PS4 right now and comes in at 970.0 MB. The update will include the following:

For more details on the update and to get some more detail on what the team at Three Fields has planned for the future of Dangerous Driving’s online play, you can check out the new post on their Blog.

Dangerous Driving’s online update is available now on PlayStation 4 and next week on PC and Xbox One.