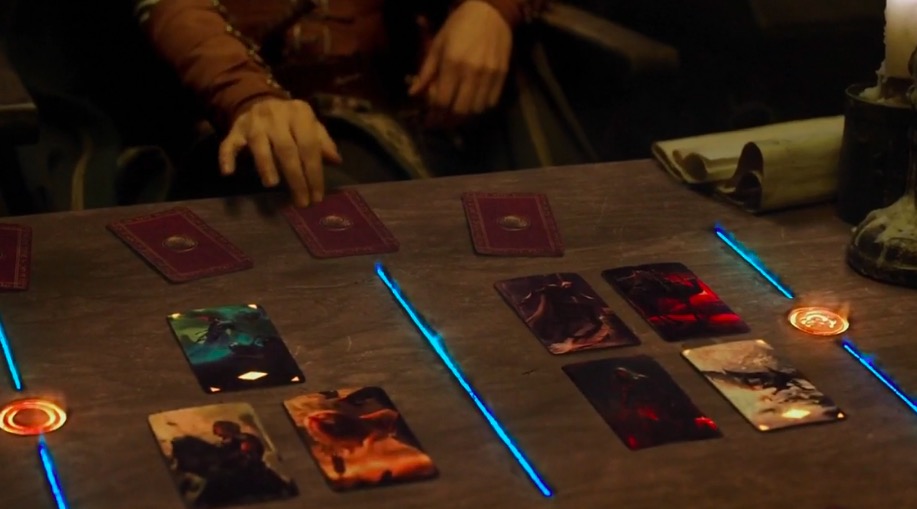 Elsweyr so hot right now, Elsweyr. Taking after its high-profile MMORPG cousin, The Elder Scrolls: Legends is getting an Elsweyr themed expansion later this month too. Moons of Elsweyr, will release on all current platforms on June 27.

Those that pre-order the expansion will receive 50 Moons of Elsweyr packs (and 1 legendary one) when the expansion releases. In addition, upon purchase, you’ll receive a Legend of Wrathstone cardback and an epic player title: Bearer of the Wrathstone.