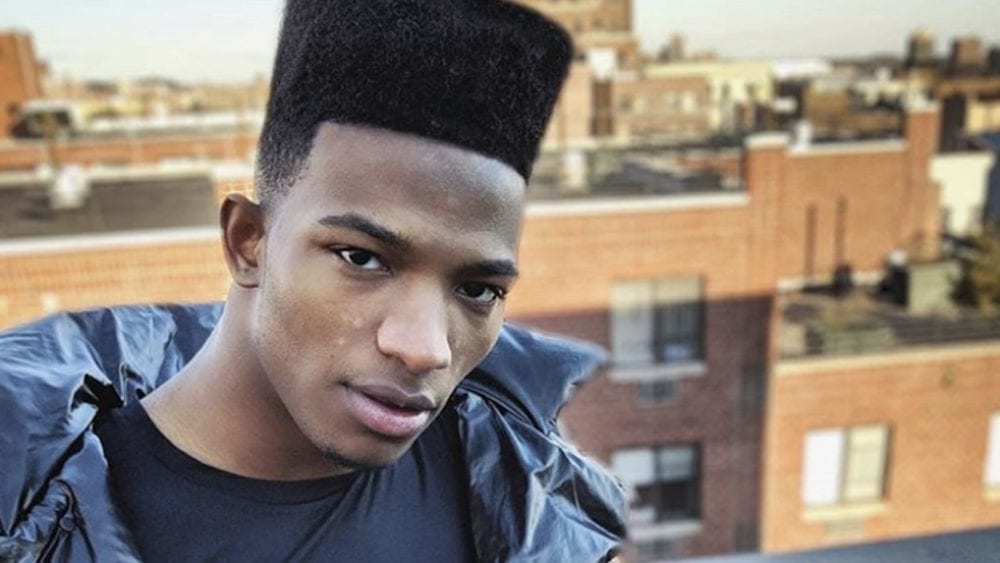 Amofah has been missing since last week and three days ago belongings of his, including a Nintendo Switch, were recovered, however he remained missing.

His body was recovered last night at around 6:20 PM in near the South Street Seaport in Manhattan and information circulated this morning that the body discovered might have been him. The New York Post confirmed today that the body recovered was Amofah and that the cause of death has not yet been determined.

While the circumstances of Amofah’s death are still unknown, it has been well known to fans of his YouTube channel that he had been suffering from mental health issues and at times was suicidal. These issues were brought into the public light in April when he was detained by police after threatening to commit suicide.

He was best known for his humorously dramatic reaction videos to major announcements especially from Nintendo and was well known in the Nintendo YouTube community and anyone else that stumbled onto his many viral videos. His reaction to the Smash Ultimate character reveal at E3 2018 is example that sums up what he did best, and why he he was able to develop a large fan base.

Regardless of what his cause of death ultimately is, someone as young and talented as Amofah passing away is incredibly tragic and Twinfinite offers its condolences to his friends and family.

While Etika’s struggles with mental health were well-known and public, it’s similar to the problems that many people suffer through privately.

If you are ever having suicidal thoughts call the National Suicide Prevention Hotline at 1-800-273-8255.