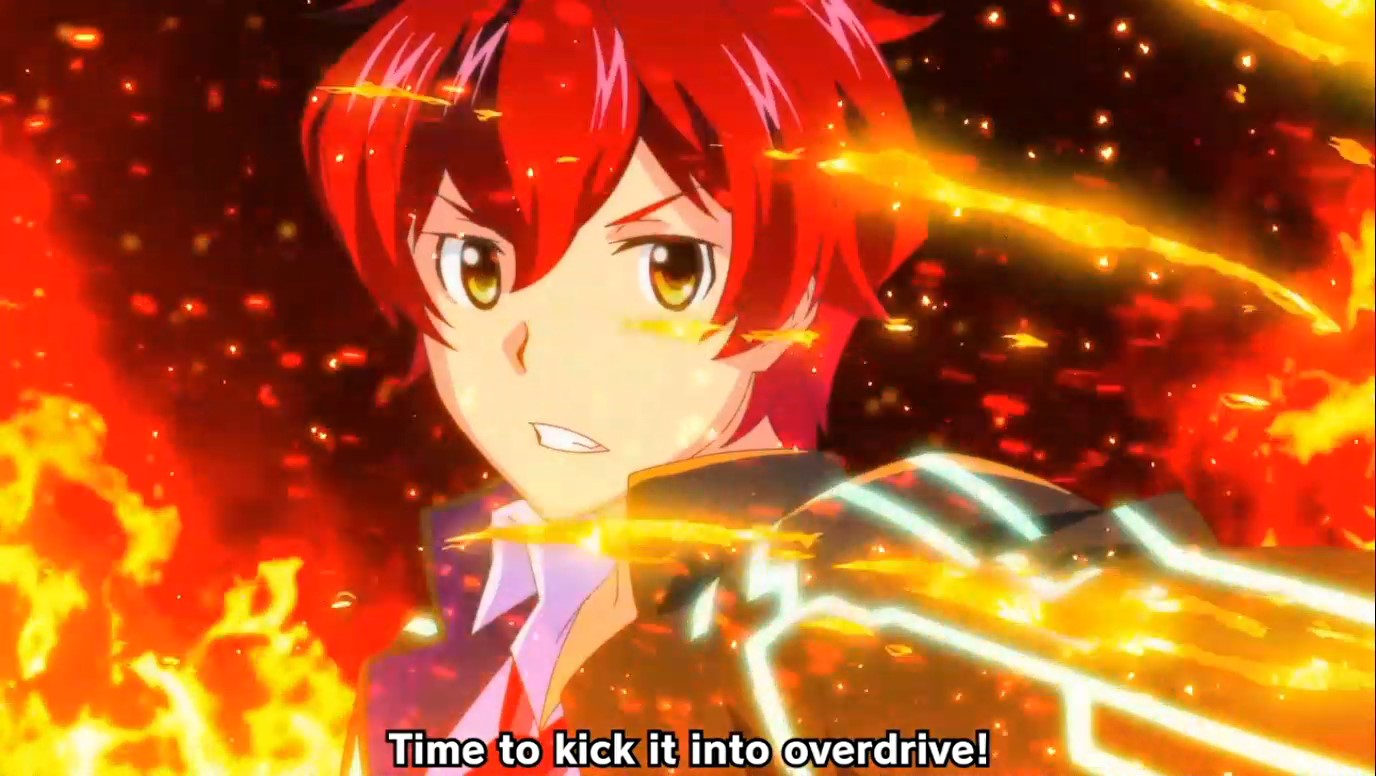 Following the fairly sudden announcement of the localization of the 2D fighting game Million Arthur: Arcana Blood, not much was shared about its release, until now.

Square Enix just went ahead and released the game on Steam, so you can grab it right now.

Until August 20 purchasing the game will net you a mini-limited edition including two wallpapers and a music sampler with five tracks from the game composed by Yoko Shimomura.

If you’re unfamiliar with the game, you can check out an official description directly from the publisher:

“Million Arthur: Arcana Blood is a classic 1-vs-1 2D fighter with a roster of 13 playable fighters and 31 ‘Support Knight’ summon characters to assist in any way they can. Alongside chaotic action, long-time fans of the Million Arthur series will enjoy an all-new story overseen by author Kazuma Kamachi, centering on Britain’s Grand Martial Arts Tournament and the warriors aiming for victory and recognition as the true Arthur. With a compelling, original story mode, online competitive play, Training and Time Trial modes and more, Million Arthur: Arcana Blood is set to excite new players into the world of the Million Arthur series.

Million Arthur: Arcana Blood brings together popular fan-favorite characters from the Million Arthur series as well as guest fighters including ‘Otherworldly Riesz’ from Trials of Mana™, ‘Otherworldly Koume Sakiyama’ from LORD of VERMILION and ‘Otherworldly Iori Yagami’ from THE KING OF FIGHTERS XIV.”

You can check out the official launch trailer below, and see if it entices you.