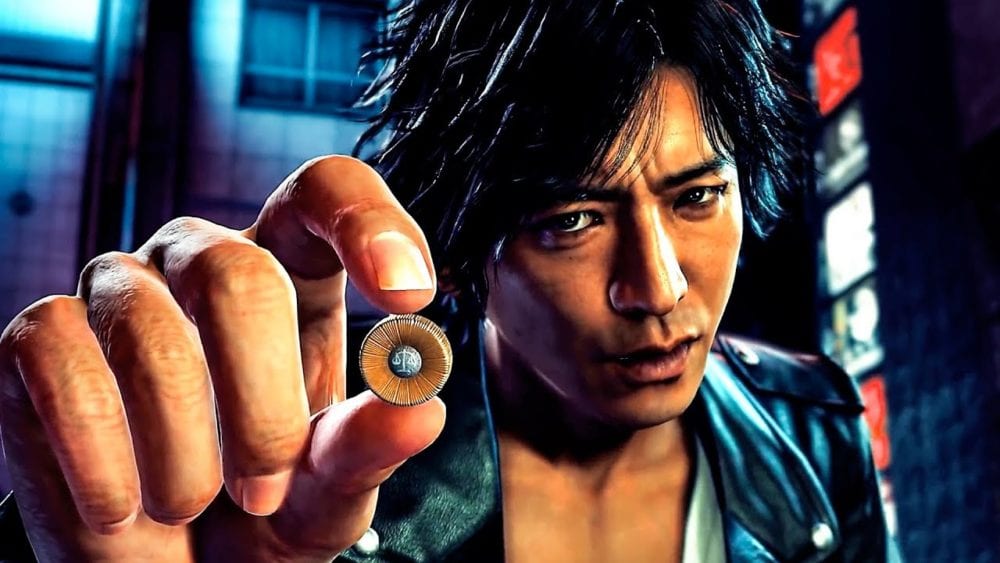 A lot of players love trophies, and if you’ve picked up a new game on your PS4 and are going after that platinum trophy, you may want to know whether the difficulty you play through the game at is going to play into obtaining aforementioned shiny trophy. If that sounds like you, you’re probably wondering if there’s a difficulty trophy in Judgment.

What You Need to Know About Judgment’s Difficulty Trophy

If you haven’t guessed from that subheading above, the answer to the question is yes, Judgment does have a trophy specifically linked to what difficulty you complete the game on. By completing the game on its ‘Legend’ difficulty, players can obtain a Gold trophy called ‘Detective of Legend.’

How to Unlock ‘Legend’ Difficulty

All you then need to do is select the ‘New Game’ option from the main menu and choose the ‘Legend’ difficulty to begin the adventure anew on the most challenging difficulty in the game.

How to Get ‘Detective of Legend’ Difficulty Trophy Easily

We know what you’re thinking. You don’t necessarily want to play another 40 hours of Judgment from beginning to end on a higher difficulty just for that trophy. Fortunately, we’ve found a nice and easy way to get the ‘Detective of Legend’ trophy without having to do just that. Simply follow the steps below and you’ll be one step closer to Judgment’s platinum trophy.

How to Change Difficulty in Judgment

If you’re wanting to utilize the above method to sneak yourself that shiny gold trophy, you’ll want to hit the Options button to open up your smartphone. Then, select Settings in the bottom right corner and you’ll see a ‘Difficulty’ option on the first page. Here, you can scroll between the different options — Simple, Easy, Normal, Hard, Legend — and select whichever one you’re after.

Upon doing this, simply come out of your smartphone and all of your changes will be saved. There’s no need to reload your game or anything like that, just continue with your adventure.

That’s everything you need to know regarding Judgment’s difficulty trophy and how you can nab yourself it nice and easily. For more tips, tricks, and guides on the game, be sure to check out our comprehensive Judgment guide wiki, or search for Twinfinite.

5 Things to Do After Beating Judgment (Post-Game/End Game)
Judgment Guide Wiki
Judgment: How to Save