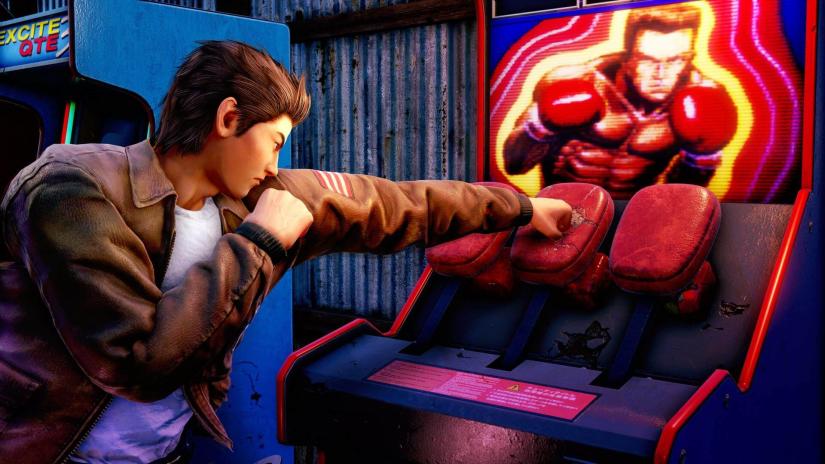 Though it may have suffered a last minute delay, Shenmue 3 remains one of the most hotly anticipated releases of 2019. However, given the series’ sporadic porting and releases over the years, some might be wondering: is Shenmue 3 coming to Xbox One?

Is Shenmue 3 Due to Release on Xbox One?

It’s a fair question, especially since the second installment in the series was an Xbox exclusive back when it first released in North America.

Likewise, the recent remastered re-releases of the first two games were made available on the Xbox One, giving more credence to the hopes that the final installment in the series would be made available on Microsoft’s current console.

Unfortunately, this isn’t the case, and Shenmue 3 will only be available on the PlayStation 4 and PC. This was recently confirmed by the game’s publisher Deep Silver in a tweet, and no other comment on the matter has been made at this time.

Why Shenmue 3 Isn’t Coming to Xbox One

Though the reason for the lack of a port isn’t entirely clear, it’s not the biggest surprise given that the game is a kickstarter project, albeit a high profile one.

Even with the astronomical amount that series creator Yu Suzuki and his team raised via the game’s funding campaign, as well as the funding provided by its publisher, its budget still pales in comparison to that provided to most larger releases in this day and age.

As a result, there are areas where the team would have to make cuts and concessions. This could have easily included developing versions for multiple consoles, and by extension a version for the Xbox One.

Will Shenmue 3 Ever Be Ported to the Xbox One?

Fortunately, this isn’t to say Shenmue 3 will never be ported to the Xbox One.

Like the other entries in the series, Shenmue 3 could see a re-release on other consoles further down the line if the entry proves popular enough.

Likewise, if the game sells well enough in the immediate months following its release, an Xbox One port could be announced, developed and released to keep the momentum going.

Of course, this is all just conjecture. Only time will tell if any of these scenarios prove true.

Hopefully this cleared up whether Shenmue 3 is coming to Xbox One or not. For more on the game, check out its most recent trailer for a glimpse of some of the side activities players can take part in.