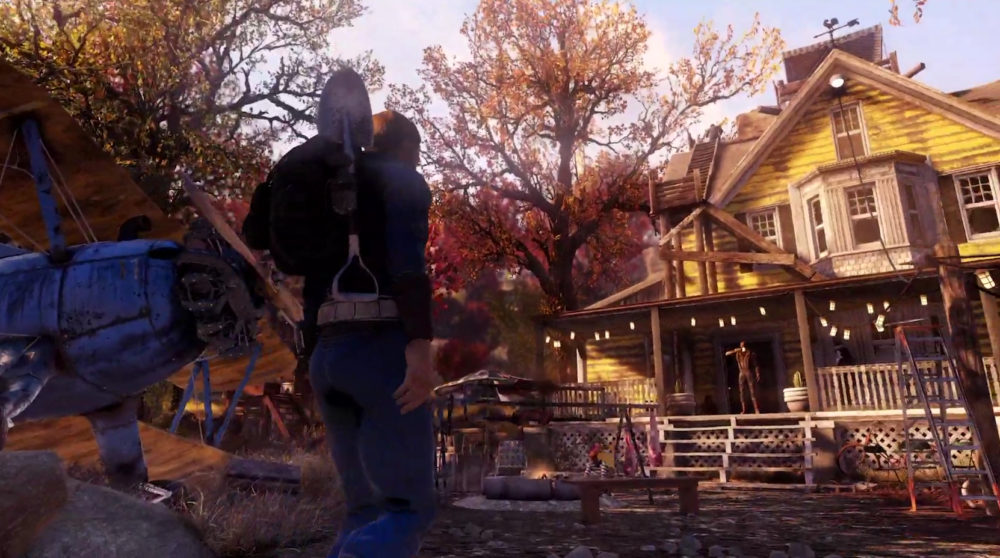 During the 2019 Bethesda E3 press conference, the company announced that a new update coming to Fallout 76, dubbed the Wastelanders update, will “fundamentally change the game.”

How exactly will it fundamentally change the game? Well, for starters, for the first time in Fallout 76, the game will have NPCs and better yet, NPCs that not only talk to you, but feature dialogue choices for you to choose from and more. This update came in the form of a new trailer, which you can check out below.

On top of that, this update will bring to the game new quest lines, additional gear and a brand new game mode not at all unlike battle royale modes in games like Fortnite and Call of Duty: Black Ops 4’s Blackout.

Titled Nuclear Winter, this take on battle royale will feature 52 players fighting to the death while also dodging monsters players have come to know.

We’ve got more on that, including the announcement trailer for it, here.

Check out the Wasterlanders update trailer below:

If you’re looking to get into the action of the updated Fallout 76, you can try the game for free from June 10 to June 17 in a free trial available on all platforms that the game is available on now.

Of course, that could be August on some people’s timelines or October on someone else’s so exactly when you’ll get to play this fundamentally-changed version of Fallout 76 is still unknown. We’ll be sure to update you when an exact release date is known.

For more information about Fallout 76, be sure to search for Fallout 76 on Twinfinite. We’ll also be covering all of the news and previews from the rest of 2019’s E3 conference. We also cover all of your other favorite Bethesda games as well so keep it locked to Twinfinite.

FIFA Will Develop Its Own Soccer Titles Following Split With EA