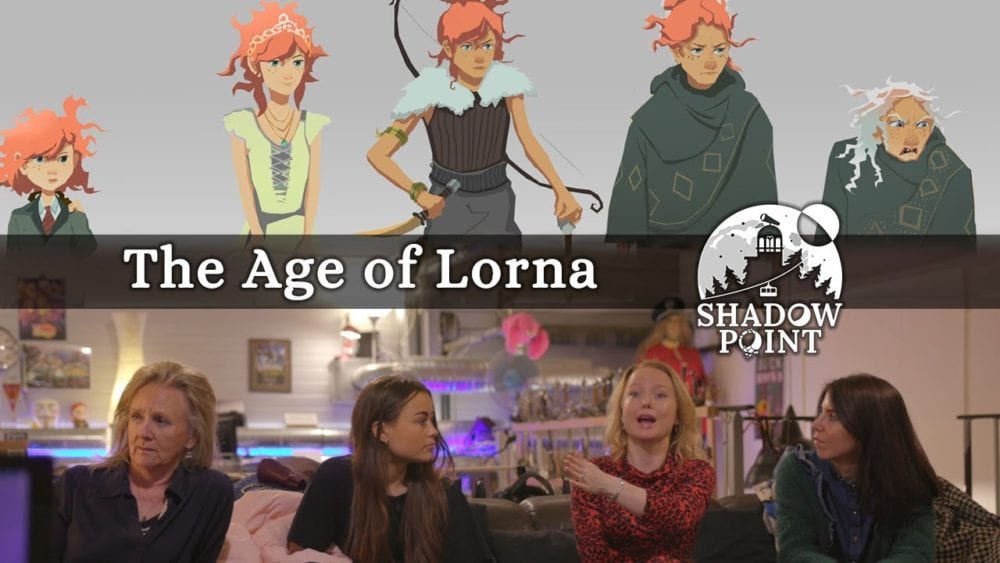 Developer/publisher Coatsink has today released a documentary about its acclaimed VR game Shadow Point, which launched earlier this year on Oculus Quest and Rift platforms. The Age of Lorna is a five-minute video featuring interviews with several of the game’s voice actors, who share their experiences working on the game.

Shadow Point is a story-driven VR puzzle game set between a mountaintop observatory and an ever-changing fantasy world. The gameplay experience ties into the story as you explore a vibrant kingdom and solve mind-bending puzzles to uncover the mystery of a missing schoolgirl called Lorna McCabe.

The game is narrated by Sir Patrick Stewart, but in the documentary, we get to hear from other members of the talented voice cast and gain some key insight into the creative process of bringing the mysterious Lorna McCabe to life.

You can check out the documentary for yourself below:

For those that haven’t played the game, its key details are listed below:

Shadow Point is available for download via the Oculus Quest store front.