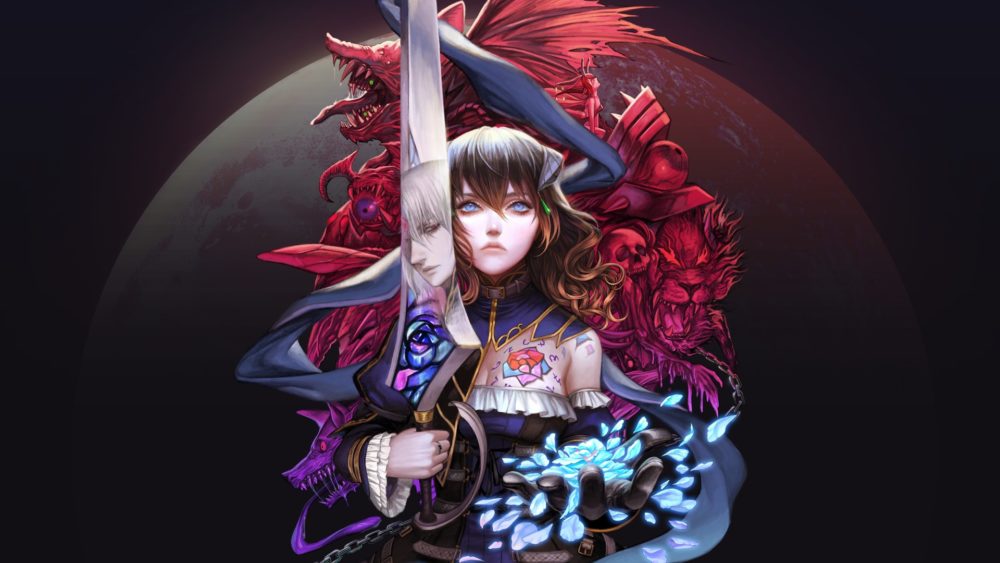 There are a bunch of different items you’ll end up collecting on your adventure through Bloodstained: Ritual of the Night. Some are more important than others, however, and Silver Bromide is one of these key items. Here’s where Silver Bromide’s location is in case you’ve been struggling to track it down.

Silver Bromide Location in Bloodstained: Ritual of the Night

First things first, you’re going to need to make your way to the Ex Livre Machina section of the map. This can be found over on the far-right of your map as you continue to uncover sections and comes not too long after you’ve unlocked the Double Jump skill.

Eventually, you’ll find yourself in the Tower of Twin Dragons, and will drop down into a room with a door leading you to the outside of the tower. It’s the one we’ve included in our screenshot above.

Head through this door and be prepared to take on Valac, a boss fight. It’s a giant dragon that appears just after you pass the exposed cogs working away within the center of the tower.

During the battle with Valac, the winding path around the tower will get all damaged and broken. In fact, the beast grabs you as it’s dying and drags you down there, so it shouldn’t be too hard to spot what you’re after.

We’ve included a screenshot of the Silver Bromide location down below to help you out.

Unfortunately, some players are reporting that the chest containing the Silver Bromide is glitched if you reached Valac before the 1.02 update went live.

If you did, and didn’t beat Valac, chances are you might find that the golden chest is already opened and you will be unable to get the Silver Bromide.

It appears as though there’s no current fix for the Silver Bromide glitch, with players having to start a new save file if they encounter this in order to advance any further in the game.

What Silver Bromide Is Used For & Where to Getting It

As we mentioned before, this isn’t just any item, it’s a key item, and as such plays a very important role in advancing you further through Bloodstained’s story. After obtaining the Silver Bromide, return to the village and speak to Dominique at the Supply Post.

Speaking to Dominique will have her take your photo, which is for that ID Card you need to ride the train. Once she’s snapped your photo, fast travel to the Livre Ex Machina room then head to the room directly below it on the map to speak to the O.D.

After providing him with the photograph, he’ll give you the ID you need to continue on your way.

Return to the Livre Ex Machina fast travel room and travel to the Garden of Silence. From here, keep heading right as far as you can along the path. You’ll eventually reach a barrier with red lights on it.

Walk on over to it with the ID in your possession, and the lights will turn green, allowing you to proceed.

That’s everything you need to know about how to get Silver Bromide in Bloodstained: Ritual of the Night. Check out more guides for the game down below, or search for Twinfinite.