Way to the Woods 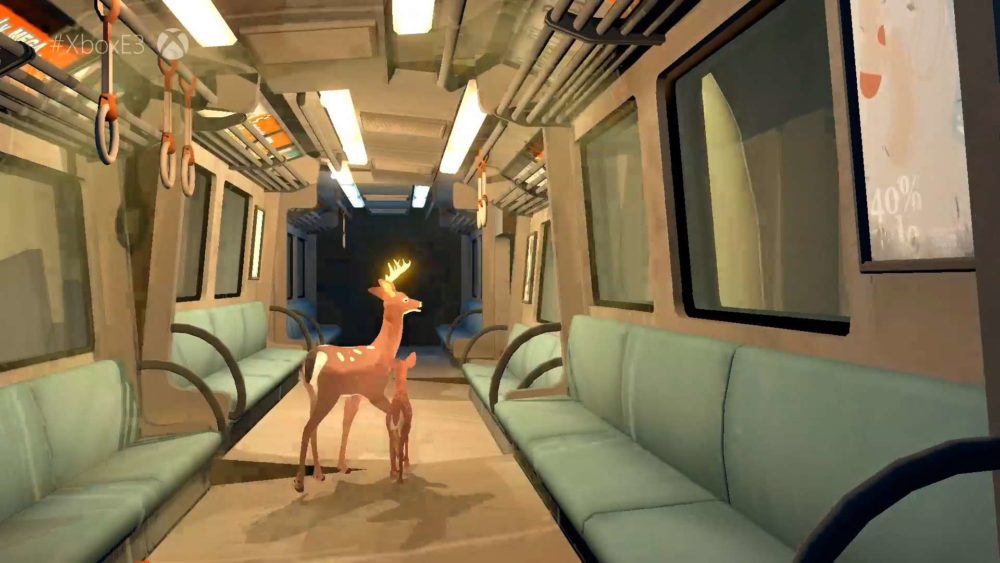 Tell us of any game at E3, not just indies, that looked more beautiful than Way to the Woods.

Shown during Microsoft’s conference, the game follows the story of a Deer and Fawn that embark on a journey through a world that’s since been abandoned by humans in order to return home.

The trailer featured a stunning soundtrack and gives players a glimpse of the mysterious Cat Town they’ll have to explore, as well as a pack of wolves you’ll need to escape from.

It looks artsy, interesting, and pretty darn unique, and we can’t wait to get our hands on it and find out more.

What’s possibly most impressive about Way to the Woods is that it entered development a few years back by 16-year-old developer Anthony Tan.

It’s been quite the wait for fans who have been following Way to the Woods’ development, but we’re almost there with the game due to release sometime in 2020. 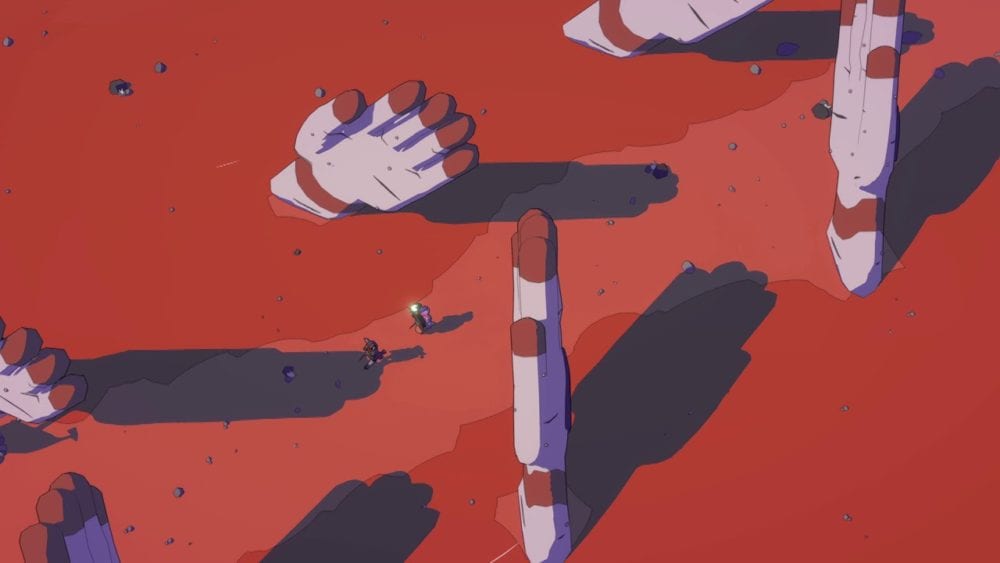 Unexplored 2: The Wayfarer’s Legacy is another stunning-looking indie well worth keeping your eye on when we hit 2020.

Due to release on PC and consoles and from developer Big Sugar, this roguelite action-RPG sees you exploring a lush world, comprised of various different environments to explore, formidable enemies to defeat, and magical creatures to encounter.

Its roguelite elements are primarily focused on its Legacy system, which sees your past heroes’ actions “impact the fortunes of those that follow in their footsteps.”

Though permadeath may be present in Unexplored 2, players will have the ability to try again with a new adventurer and the knowledge of what they did wrong, or start over anew in a completely fresh world.

What’s more, each heroes’ story isn’t the exact same. While they’re tasked with destroying the Staff of Yendor, each character has their own events and encounters which will ultimately change the way the narrative pans out.

It looks like one of those games you could pour hours and hours into, and we’re ready to do just that. 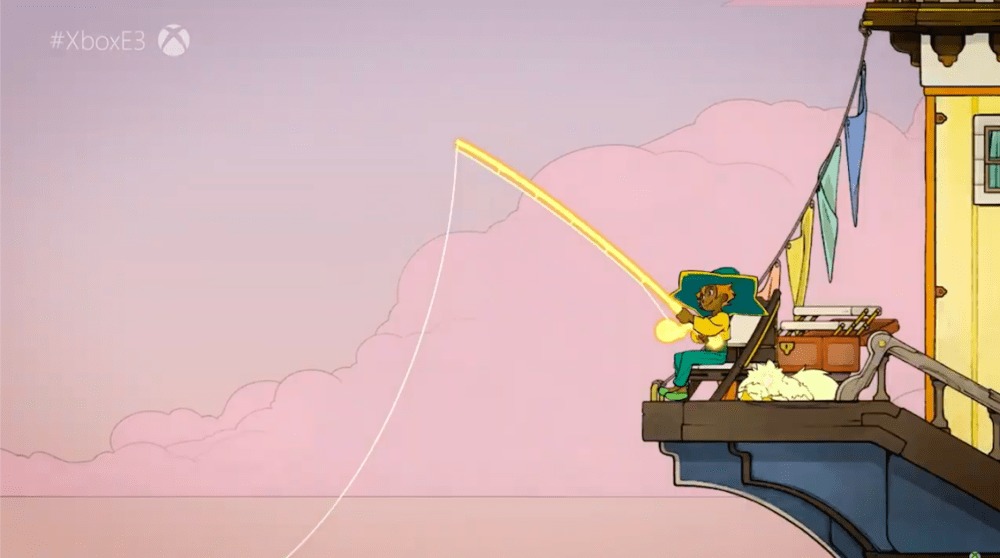 Microsoft showed a bunch of great-looking indie titles during its conference, and Spiritfarer was another one that dazzled fans with its charming art style and somber story.

For those unaware, Spiritfarer is a management game about dying. You’re Stella, a ferrymaster who must build a boat to explore the world, care for your animal spirit friends, and release them into the afterlife.

That means you’ll be exploring new lands for materials to expand your boat, helping your spirit friends out with menial chores such as doing a spot of gardening or gathering items for them and traversing stormy seas on your increasingly-giant boat.

It’s got a soundtrack that perfectly compliments its old-school cartoony art style, and we’re pretty sure it’ll be difficult not to cry at this one.

What’s more, the entire thing can be played in co-op, with player two assuming the role of Daffodil the cat. They’ll be able to help you upgrade your ship, weave various bits of clothing, cook your food, and mine for minerals.

Spiritfarer is due to release on Xbox One, PS4, and PC sometime in 2020. 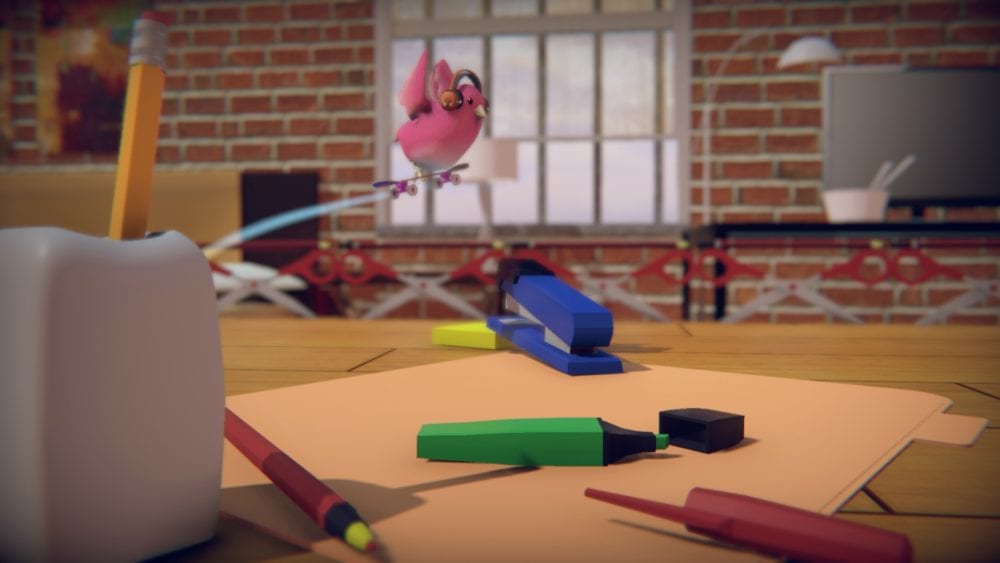 Skate 4 didn’t show up at E3 again this year, and at this point, we’re almost convinced that EA hates money. The folks over at Glass Bottom Games don’t, though, and that’s why we’re finally going to get the skateboarding game we’ve all been waiting for.

Except… it has birds instead of humans. And your skatepark is a tabletop littered with random office supplies, but still.

SkateBIRD is all about showing off your skateboarding skills to propel you to Tweeter (see what they did there?) fame. You’ll be able to explore more worlds as you grow in fame, and can even organize skate events to compete against your other bird friends.

The game promises to have solid physics and a simple control scheme that you’ll feel at home with “if you dig Pro Skaters of a Hawk variety.” Heck, there better be a Hawk called Tony in this game or we’re gonna riot. Not really, we’re just very excited about the idea of a game about skateboarding birds, and you should be too.

Currently, SkateBIRD is only set to release on PC sometime this year, but we’ve got our fingers crossed for console ports further down the line. 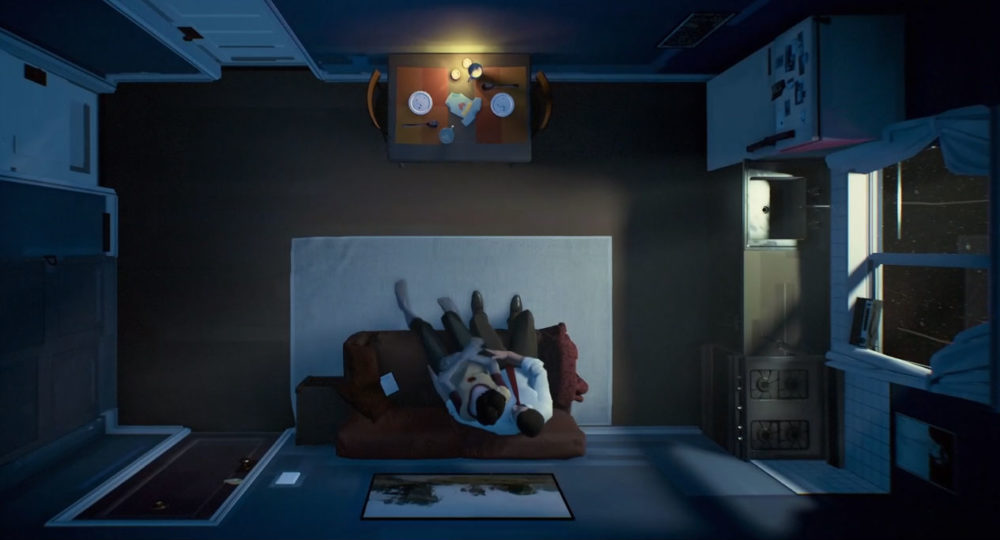 Twelve Minutes is one of the most intriguing premises for a video game that we saw at E3 and easily one of the best indies that nobody saw coming.

The game takes place in a single room over the course of… well… 12 minutes. Picture this: you get home from work and your wife has cooked you a romantic dinner. You’re having a lovely evening when a police detective breaks into your home, accuses your wife of murder and beats you to death.

Then you wake up at the moment just before you opened the door. Think of Netflix’s Russian Doll, or Groundhog Day… or recent indie gem Outer Wilds. It’s that kind of time loop vibe where every time you start over, you’re using your prior knowledge to try out new things and see what works and what doesn’t.

Initial preview impressions suggest that. while it may sound limited in scope with the action taking place in a single room between three characters, there’s a ton of depth here. It’s an intriguing premise and if it manages to deliver on the time loop front similar to how Outer Wilds did just last month, we’re all in.

Twelve Minutes is currently slated to come to Xbox One and PC ‘soon,’ but we have no idea exactly how ‘soon’ we’re talking.