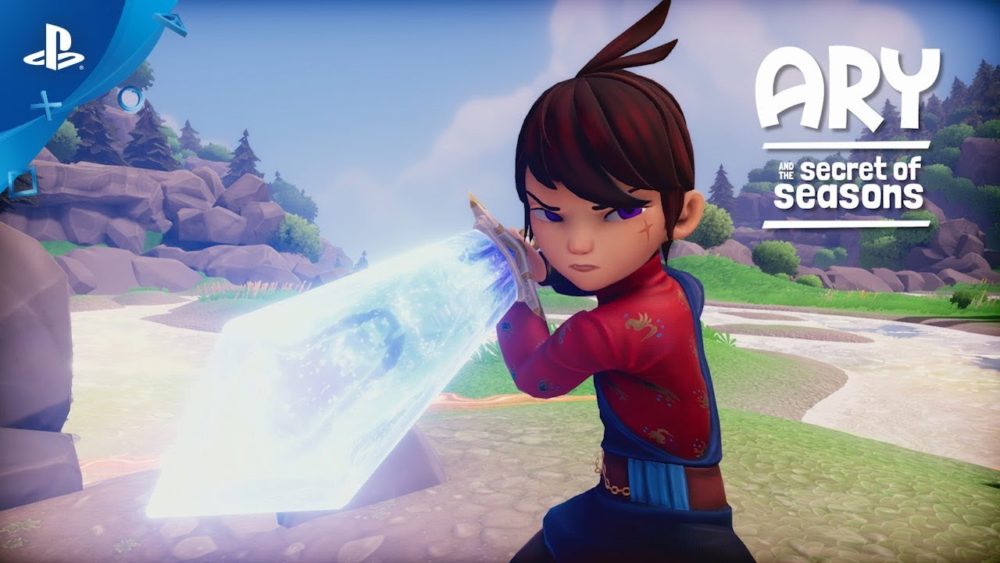 New footage of the upcoming action/adventure game Ary and The Secret of The Seasons has today released via the PlayStation YouTube channel, highlighting its narrative premise and showcasing action-platforming gameplay.

In development since 2016 by a team of little over 10 people, the folks at eXiin appear to have made good headway on the project since last year’s announcement trailer. The world of Valdi appears bold and colorful, brought to life with a charming art style and a fair bit of comic relief peppered between its more serious story beats.

We get a good look at how Ary’s control of the elements works in a gameplay sense, as well as more conventional combat, platforming sequences, and even riding a strange-looking giant mechanical eagle.

Unfortunately, though, it’s not all good news –publisher Modus Games has confirmed the game has slipped from its initial 2019 release window to 2020.

Ary and The Secret of the Seasons Ary is a story about Ary, a young girl who has become the Guardian of Winter, a privilege normally reserved for males only, that grants her the ability to manipulate the seasons.

Ary will learn to control the seasons and use them to defeat enemies, overcome obstacles, and solve complex puzzles as players travel across the world.

The game’s key features are listed below: