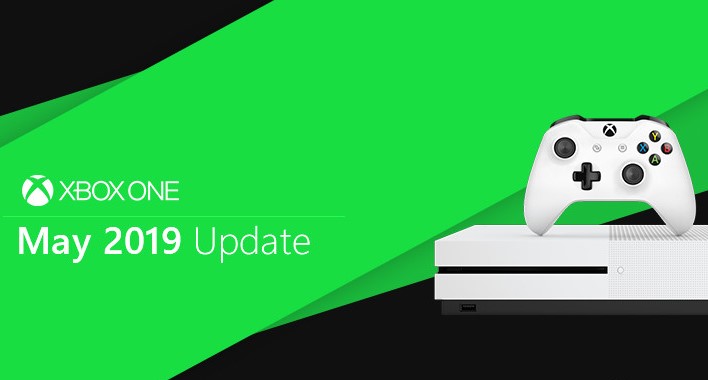 Today, the team over at Xbox announced the new features coming to Xbox One’s May update via Major Nelson’s blog. Among these features, are quality of life improvements to the friends list, message requests, and updated sorting options for your games and apps.

For the improvements to friends lists, users now will be able to see what their friends play across any Microsoft device or app such as Xbox One, Windows 10 or mobile.

With this feature, unique icons for each platform will display next to your name to indicate what platform you are currently on.

In regards to message requests, Xbox is will now prioritize messages from your friends and anyone else you communicate with versus people who you don’t know, which can be stored in a secondary message requests tab.

Unfortunately, this update will make any previous group messages lost in transition and would require a manual action to archive.

Players looking to back up any previous group messages they may want to keep, can copy and paste them from Xbox.com for a limited time.

One of the more notable features of this May update is better sorting tools for the My Games & Apps section on the dashboard. Articles such as “a,” “an” and “the” will no longer be used to sort titles when using Xbox’s sorting options.

An example given of a game that would be affected is “The Witcher.” Instead of being found near the “T” section, the game will now be found under “W.”

The idea was voted in by the Xbox community via Xbox’s “Idea Drive” program and aims to help players find their games faster and more efficiently.

The May, Xbox One update will be rolling out today for all users.