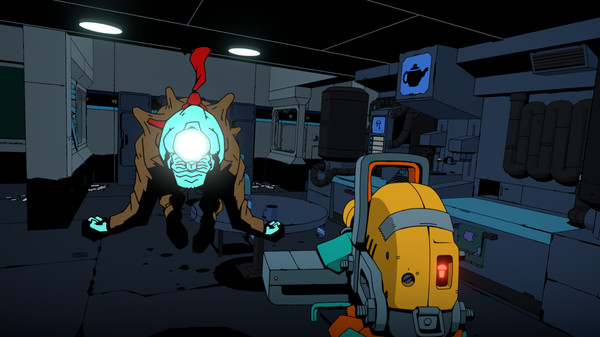 What the characters in Void Bastards do is entirely up to you. It’s a shooter at heart, that’s been influenced by Bioshock and System Shock 2, but you can choose where to go and who to shoot. If you’re more of a heavy handed leader, you might need to find some more ammo to take on the enemies that lurk on the game’s ships. Here’s everything you need to know about how to get ammo in Void Bastards.

How to Get Ammo in Void Bastards

Thankfully, there are a few ways to get ammo in the game. First of all, you might find what you’re looking for simply lying around on ships. Each ship will likely be filled with a different type, but you can see what you find where you’re going by checking the star map before you set off on an adventure.

Alternatively, you can craft the Bullet Hunter, which allows you to get ammo from Hab Modules that you’ll see sparkling on the ground.

Other Places to Find Ammo

Also, you don’t neccessarily have to head to ships at all to get more supplies. If you check the star map, you’ll find that there are some locations that you can dock at that aren’t necessarily ships.

They could be merits, weapons, or stashes of bullets for you to grab. Simply head out as usual to those locations and you’ll be able to grab whatever is there.

Also, whenever you start with a new client, they get a package of supplies, which includes ammo for a couple of different weapons. You will also be able to craft the Ammo Subsidy to double the ammo you get at the start of a character’s journey.

That’s everything you need to know about how to get ammo in Void Bastards. For more tips and tricks on the game, be sure to search for Twinfinite.