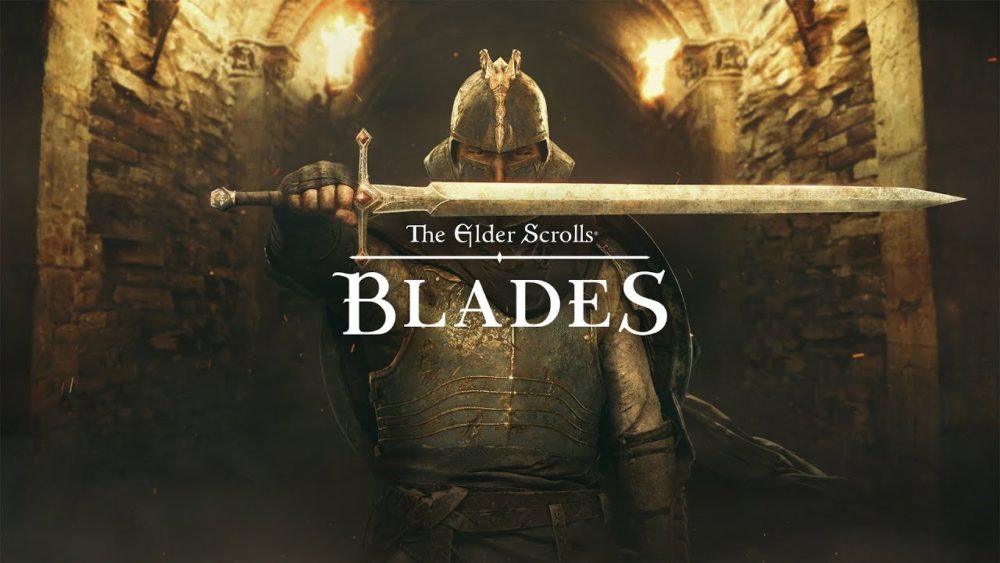 Today Bethesda released a new trailer of its dungeon-crawling mobile RPG The Elder Scrolls: Blades, which is bringing the storied franchise to iOS and Android.

The trailer comes with the news that the early access is now available for everyone who wants to try it, and you can download it now on the App Store and Google Play.

In the video, Bethesda showcases the visuals and features of the game, including the ability to build and customize your own village.

While the gameplay is considerably different from what PC gamers are used to, the RPG elements from traditional Elder Scrolls games are mostly still there.

“The Blades, the Empire’s top agents, are forced into exile. On the run, you return to your hometown to find it destroyed.

Experience stunning dungeon adventures. Create and customize your city, restoring it to greatness. Conquer your friends and rivals in epic one-on-one Arena battles. [Which are coming later – Editor’s note] Create any character you want and discover unique weapons, armor, and abilities. Master the never-ending Abyss with a cutting-edge combat system.”

All progress (and purchases) made in the early access will transfer to the final release of the game, when it comes.

As a fan of the series for the longest time on PC, it’s difficult for me to wrap my head around this direction for the game, and I would much rather see the resources employed to release The Elder Scrolls VI sooner, but you can judge whether Bethesda makes a compelling argument for yourself below and by giving it a try.