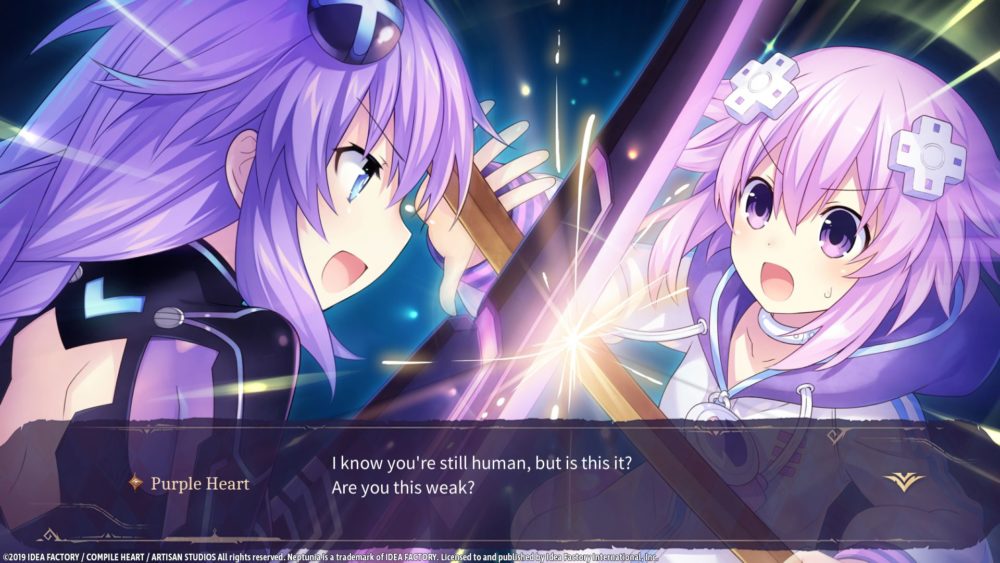 The screenshots show event CG and story dialogue, providing a look on a few known faces from the series.

The gameplay streamed on YouTube gives an extensive look at the game itself.

We also get details about a patch that is being created for the western release in order to address issues with the Japanese one.

You can read the list of additions and fixes below.

We also get information on magic stones, quests, and hunt quests.

Quests: NPCs within cities and dungeons can provide quests with beneficial rewards. There are two types of quests: Extermination or Collect/Deliver. Defeat a certain amount of enemies or collect a certain amount of items and deliver it back to the NPC for your rewards. Note that players cannot decline a quest once accepted.

Hunt Quests: Each city has a Guild where players can accept Hunt Quests from them. By accepting a Hunt Quest, a target monster will appear within a specific dungeon. Depending on the target monster, there are times when they can hide in an area not displayed on the dungeon map. Each Hunt Quest has a recommended level ranging from Lv 5 – 100, but players can challenge themselves without regard for the levels. Defeat the target monster for experience points and item drops!

Last, but not least, the press release introduces a few characters who appear in the game.

Purple Heart
The guardian Goddess of Planeptune, which once flourished as the city of the future. One of four Goddesses, she was the center of them all, but because of the coup carried out by Filyn and her Bombyx Mori, she lost her powers, and went missing.

The guardian Goddess of Lastation, which once flourished as an industrial city. She is one of four Goddesses. Within the four, she was the most hard-working one, but she was defeated in the battle with Filyn, and went missing.

The guardian Goddess of Lowee, which once flourished as a magical kingdom. She is one of four Goddesses. She was said to have the highest defense, but it was broken by Filyn, and she was defeated. She went missing afterwards.

The guardian Goddess of Leanbox, which once flourished as a nation abundant in nature. She is one of four Goddesses. Her overflowing love for games did not reach Filyn, whom she ended up battling, and subsequently lost to. She went missing afterwards.

It is rather thick. There is unreadable text written inside. It occasionally glows, as if it may have emotions.

You can check all the images out in the gallery below. If you want to see more, you can also enjoy another recent batch of screenshots and an earlier one from a few weeks ago.