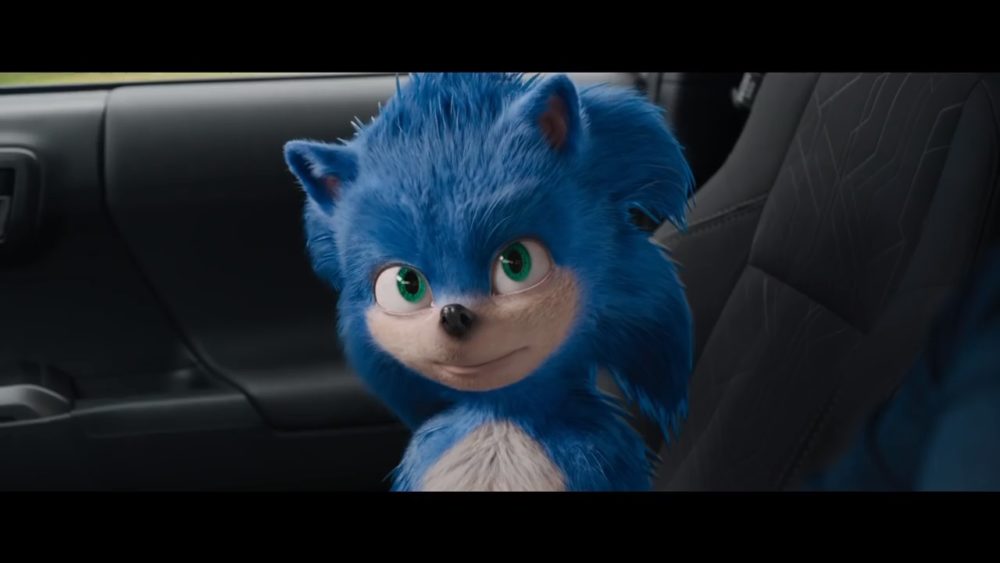 Hollywood has felt the wrath of the Sonic fanbase.

Jeff Fowler, director of the upcoming Sonic the Hedgehog film, has acknowledged in a tweet Thursday the negative feedback Sonic’s movie design has received in the last 48 hours since the trailer’s release. Fowler understood that his design, which came with an exaggeratingly large set of human teeth, made fans’ blood boil a thousand degrees, and promised that Paramount and Sega will give their all to redesign Sonic to the best of their abilities.

Thank you for the support. And the criticism. The message is loud and clear… you aren’t happy with the design & you want changes. It’s going to happen. Everyone at Paramount & Sega are fully committed to making this character the BEST he can be… #sonicmovie #gottafixfast 🔧✌️

How much Sonic will be redesigned remains is unclear, especially with the movie expected to debut six months from now. We hope that Sonic’s movie makeover will be as anatomically correct as the modern source material.

Meanwhile, Sonic the Hedgehog artist and co-creator Naoto Ohshima tweeted a drawing of Sonic’s movie design, saying that he loves all Sonics but is worried about his fans’ backlash towards the Blue Blur’s new look.

今まで色々なソニックが現れたが全てを好きでいたい。私はソニック映画のトレーラーを観た。大人も楽しめるものを期待していたが心配です。
So far, various Sonics have appeared. I loved all Sonics. I saw a trailer of Sonic’s movie. I was expecting adults to have fun too. I am worried. pic.twitter.com/QgBfrTJ700

If Fowler and Paramount are truly committed to redesigning Sonic to look as cute as he is in the games, they gotta fix him fast lest they be forced to push the release date of the movie back a month or two.