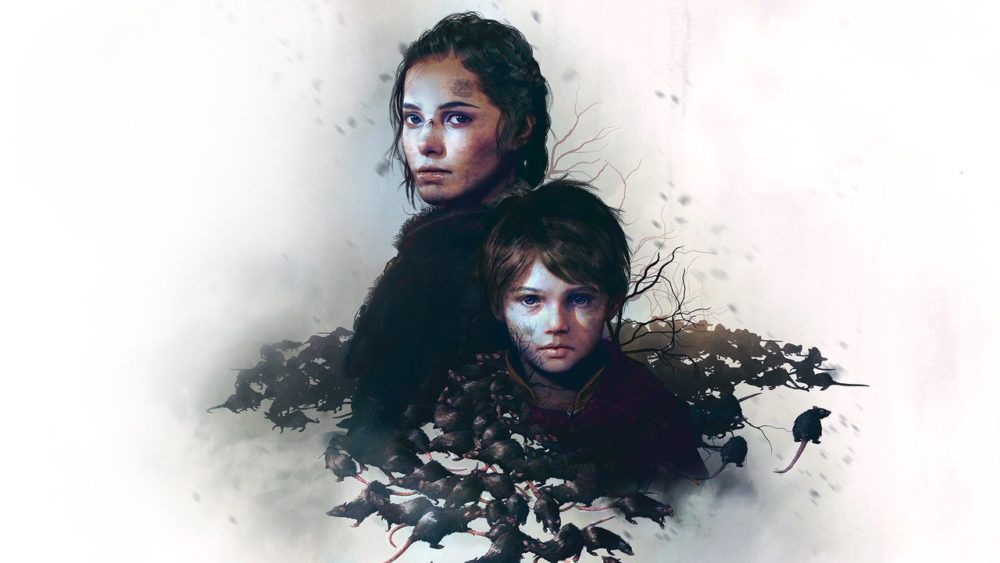 Video games can tell incredible stories, we all know that, but because of the nature of game mechanics, gameplay can oftentimes get in the way of telling a good narrative.

Every game has its strengths and weaknesses, but it’s rare to see one like A Plague Tale Innocence; a game fully aware of its weaknesses and how to effectively use them.

If you’re unfamiliar, A Plague Tale Innocence is a narrative adventure game that takes place in the midst of The Great Plague and the Hundred Years War.

You play as a young girl named Amicia, sent on the run with her brother Hugo, who’s being hunted by The Inquisition for unknown reasons.

Narrative is the key word for A Plague Tale, as everything in the game is in service to it. It’s immediately obvious that the story is the game’s main strength, and Asobo Studio knows that.

There’s a big mystery at the heart of the game, and the narrative slowly ramps up the intensity and intrigue as you make it through the game.

We’ve previously talked about how great a job the game does with collectibles, tying them to characters interactions and development for Amicia and Hugo’s relationship.

It’s something that works in service to the story, and even the game’s biggest weakness does the same thing.

Although A Plague Tale is definitely a stealth game, it doesn’t have great stealth mechanics. The good news is, that doesn’t matter, because the game knows it.

It’s not that the stealth is bad or unfunctional, it’s just totally unremarkable, your typical video game stealth.

You’ll sneak past armed soldiers and guards, using rocks and pots to distract them, or a number of alchemical formulas with different effects, like burning off metal helmets which then allows you to hit guards with a rock and kill them.

The best thing A Plague Tale does with its stealth is not focus on it. Stealth segments are generally very short, and oftentimes provide multiple options or routes to get through areas.

At the same time, there’s no fail state, so you can still act if an enemy discovers you.

Now enemies are much much stronger than you are, but if you have the right tools you can still make it out alive.

Interestingly, the game’s stealth runs parallel to its narrative, starting out incredibly easy with totally obvious solutions, but it gets more and more complex as you unlock more tools and options to use.

Things never get too difficult, but there’s a nice complexity that develops. In fact, the game’s stealth begins to take on much more of a puzzle feel than anything as you progress.

It’s not about just sneaking past or killing enemies, but it’s about finding the right combination of your alchemical abilities to solve an area.

Similarly, when you face the terrifying hordes of bloodthirsty rats the game’s mechanics turn into a puzzle on how to clear them out, or use light to dash your way past them. It’s honestly pretty brilliant how the game evolves its stealth mechanics.

It seems Asobo Studio knew they couldn’t do anything entirely unique with stealth or their core gameplay mechanics, so instead, they evolved those mechanics into smart puzzles that help reinforce the story, characters, and world.

Because of this, the shortcoming of A Plague Tale feel almost inconsequential, as you don’t need to focus on them.

The gripping story and atmosphere are put front and center, while the game does its best to distract you from its more typical and average mechanics.

With these smart choices, A Plague Tale: Innocence manages to reach even higher and become an experience where the good stands out in your memory, and the bad just fades away.