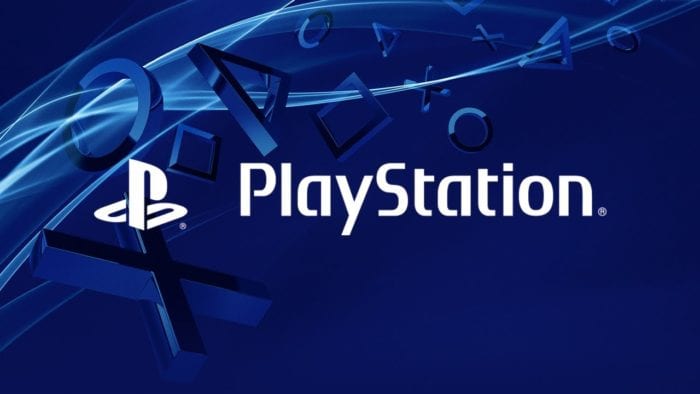 Even though many gamers still love their PlayStation 4s or PlayStation 4 Pros, one thought has been in the back of our minds for a while: when are we getting the PlayStation 5? We’ve been hearing rumors galore about what will and won’t be featured in Sony’s inevitable PS4 sequel, but thankfully, there are interviews to separate fact from fiction.

Recently, Wired interviewed Mark Cerny, the lead architect behind the PlayStation 4 and the upcoming console. The article is long and in-depth, so consider this your CliffsNotes guide to the PS5. Actually, Cerny never called it the PlayStation 5; he just referred to it as a “next-gen console” throughout the interview. How mysterious.

According to Cerny, the “PS5” will utilize a third generation AMD Ryzen CPU, specifically one that uses the new 7nm Zen 2 microarchitecture, as well as a custom rendition of the Radeon Navi GPU. Ray Tracing is the talk of the town these days since the process simulates how light travels in a 3D environment, and since the Radeon Navi GPU is supposed to support ray tracing, gamers might finally receive a console that provides this leap in lighting with the “PS5.”

The console’s AMD chip will also come with a custom 3D audio unit that, according to Cerny, will “show how dramatically different the audio experience can be when we apply significant amounts of hardware horsepower to it.” This chip will completely immerse players in the game as sound can come at any angle.

If you think this feature could improve Sony’s PSVR, you’re not alone. The interviewee thought so too, but when Cerny was pressed on the peripheral, he didn’t go into any details. However, Cerny did state that VR is important to Sony, and the current PSVR headset will work with the new console.

While a CPU, GPU, and audio chip are important, a modern console also needs a hard drive, and Cerny has quite the drive in store for the “PS5.” Taking into consideration the ever-bloating size of video games and the associated ballooning loading times, Cerny has opted to build the upcoming console with faster SSDs rather than traditional HDDs.

Not only should gamers see a significant improvement in loading times between the PS4 and the “PS5” thanks to the SSD (as evidenced by a demonstration using a PS4 Pro, a next-gen devkit, and a copy of Insomniac Game’s Spider-Man), but rendering speed will also receive a nice boost.

While Cerny didn’t discuss other console features or its price (or if Death Stranding will release for both the PS4 and “PS5”), he at least confirmed that the upcoming console will accept physical media and be backwards compatible. Gamers won’t have to say goodbye to their game disc collections anytime soon, although we will probably have to wait until anywhere between 2020 and 2022 for the “PS5.”

We will continue to search for more information on the upcoming console, including if it will actually be named the PlayStation 5. For more news on the console, stick with Twinfinite.