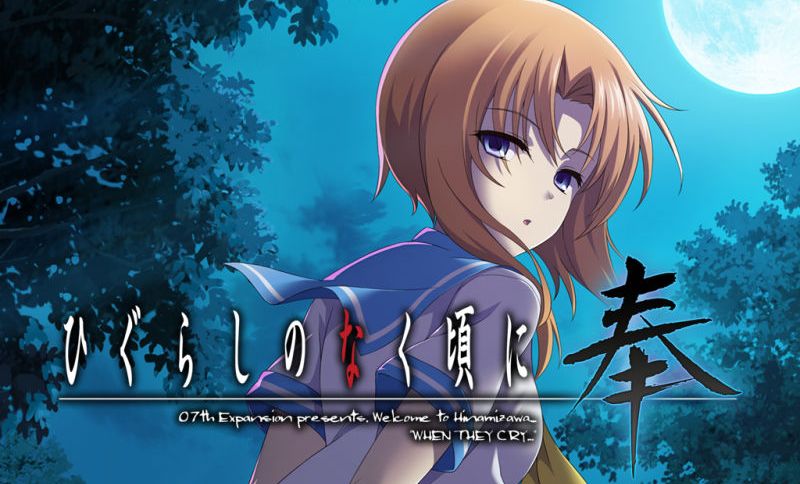 Today visual novel publisher MangaGamer provided an update on its games in localization.

First of all, we learn that Higurashi Chapter 7 is finally being beta tested, and the same can be said of Farther than the Blue Sky and Maggot baits. On the other hand, Hashihime of the Old Book Town and The Expression Amrilato just completed their beta phases.

The Steam edition of The Bokuten – Why I Became an Angel is being finalized, Sona-Nyl of the Violet Shadows is 98% translated and Funbag Fantasy 2 is 100% translated and 100% edited.

Two of those announcements are coming at Anime Boston on April 19, and a third is being made at Sakuracon on the same day.

Looks like fans have a lot of announcements to look forward to even if we have no indication of what those titles might be.

Do keep in mind that some of MangaGamer’s titles are not safe for work in nature, so going through the links below might expose you to that kind of imagery.