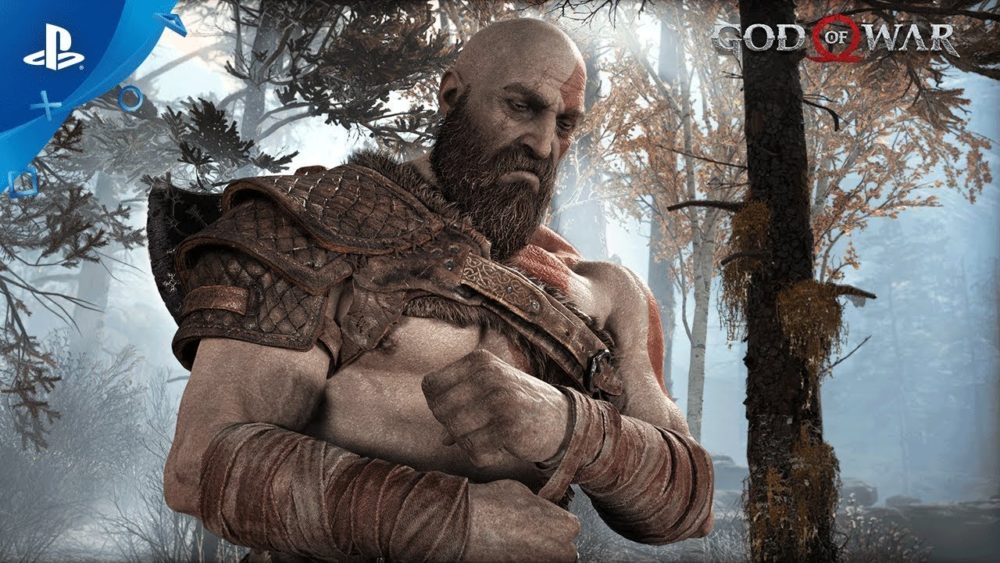 Celebrating the game’s first anniversary, Raising Kratos will have full feature-length, which means that it’ll come with plenty behind-the-scenes details telling the story of the developers who created the God of War.

“The ultimate goal was to go beyond a ‘making of’ piece and dig deeper into the experiences of those who spend relentless time and effort into making something great. All creative endeavors, especially those of this magnitude, require an incredible amount of dedication and focus that constantly toe the fine line that separates both success and failure.

The hope is that once people see the experience of Santa Monica Studio unfold on the screen, they will recognize the undying passion for their work and the incredible respect they have for their craft. For God of War specifically, the fans have shown a great deal of love and loyalty which has earned them an everlasting seat at the Santa Monica Studio family table.”

The documentary will be released “soon” on PlayStation’s YouTube channels, even if we don’t exactly know when.

Speaking of the anniversary, you can check out the video message that the development team sent to the fans a week or so ago, and watch the trailer of the documentary below.

If you’re unfamiliar with the game, you can check out our review and learn why the game earned so much love and respect among gamers and fans of the franchise.