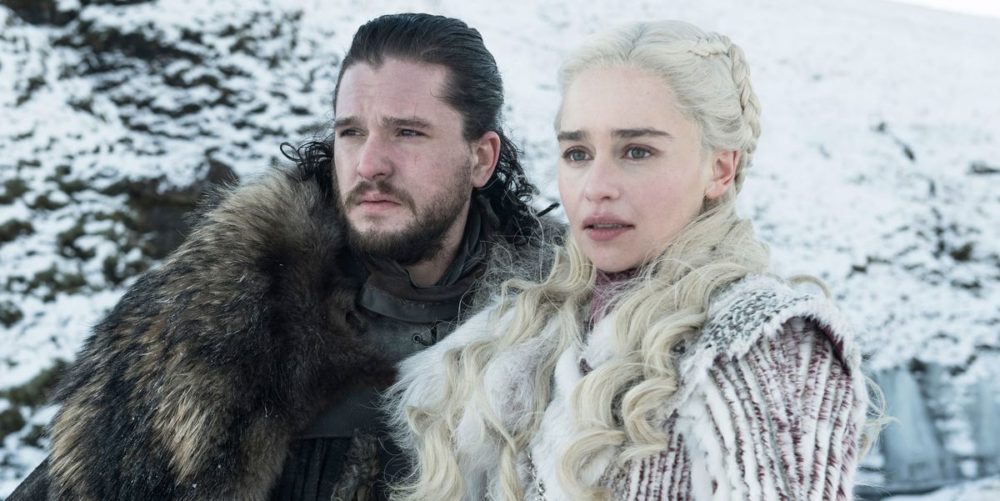 Winter is here. So is a blizzard of Game of Thrones freebies to light your PS4 on fire.

Sony has released a fiery dynamic Game of Thrones theme in honor of the series’ epic finale premiering Sunday evening. The theme features one of Daenerys’s most fearsome dragons as it transforms from a regular dragon to an Ice Dragon along with its environment.

To complement the theme, Sony is also offering free Game of Thrones avatars, so you can tell your friends you’ve bent the knee to your favorite House and characters. To redeem the theme and the avatars, log onto your PSN account via your phone or PC on any browser. Then you must watch three clips featuring interviews with the cast of Game of Thrones on the official website. When you’re finished, you receive a free code that corresponds to each reward.

The dynamic theme and avatars are free for a limited time only, so get them before the White Walkers freeze them!

If you’re interested in free themes, you can also get a really good one celebrating the first anniversary of the new God of War, it came out earlier today alongside a celebratory video from Sony itself.