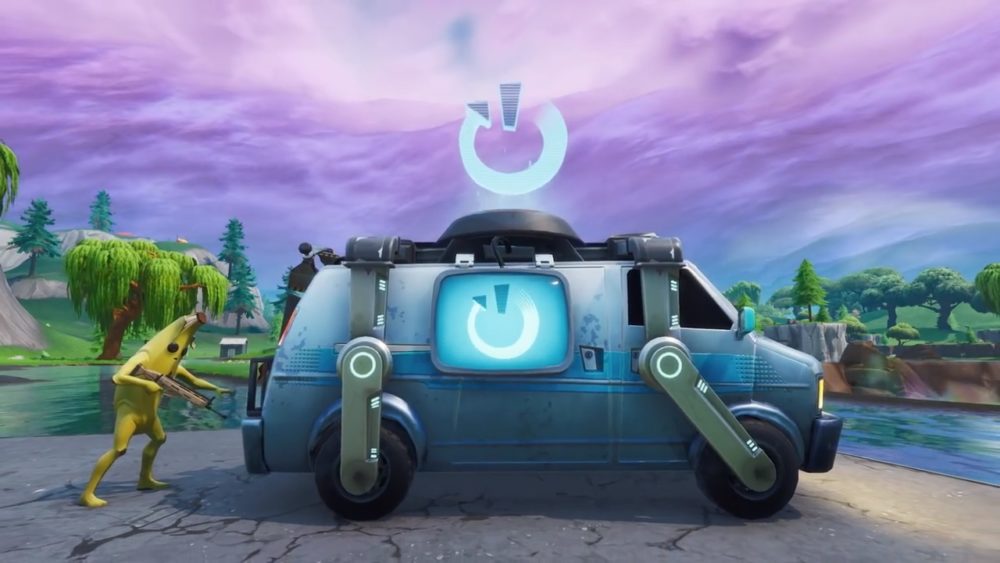 Fortnite continues to dominate the market as one of the most popular battle royale games out right now, and the latest content update has just dropped.

The biggest addition here has to be the return of the Sniper Shootout mode, which is a limited time mode where players essentially have to take each other out with only sniper rifles. Sniper rifles will be the only weapon drops in this mode, and you’ll have to rely on your aim if you want to come out on top.

In addition to that, the Boom Bow weapon has also been added to Fortnite. Here are the details:

Fortnite is now available for PS4, Xbox One, Switch, and PC.