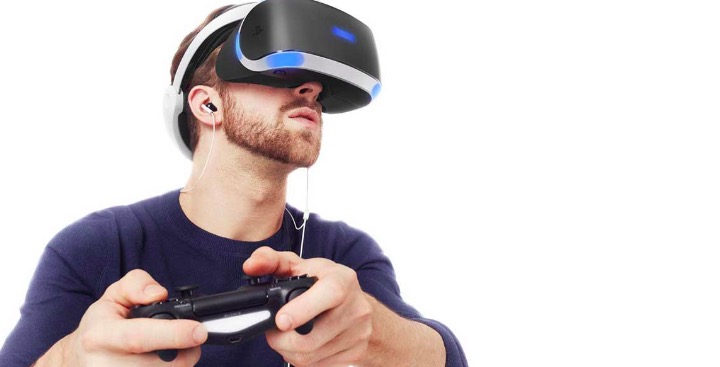 UploadVR has announced that they will be presenting a VR focused showcase during E3 2019. On June 10, during the presentation, you can expect new reveals, exciting announcements, and other surprises coming soon to the world of VR gaming.

Considering that Sony will not be at E3 this year, that leaves the window open for UploadVR to give the spotlight to upcoming VR games, especially VR games for PC, that might not be getting the attention that they deserve.

UploadVR also released a YouTube video to their channel, which you can watch below, that speaks on the announcement of the showcase:

Upload VR seems to be comparing the E3 event to the likes of Nintendo’s live-streamed presentation and Sony’s State of Play:

“So we’re making the Upload E3 VR Showcase. The simplest way to explain it is like a Nintendo Direct or PlayStation State of Play show, but for VR.

It’ll be a pre-recorded presentation with a BUNCH of new game reveals, trailers and more. We’re going to be jetting off around the globe to meet VR devs of all shapes and sizes, talk to them about their latest projects and reveal them to you. Expect faces old and new as well as some guest stars from the VR community and beyond.”