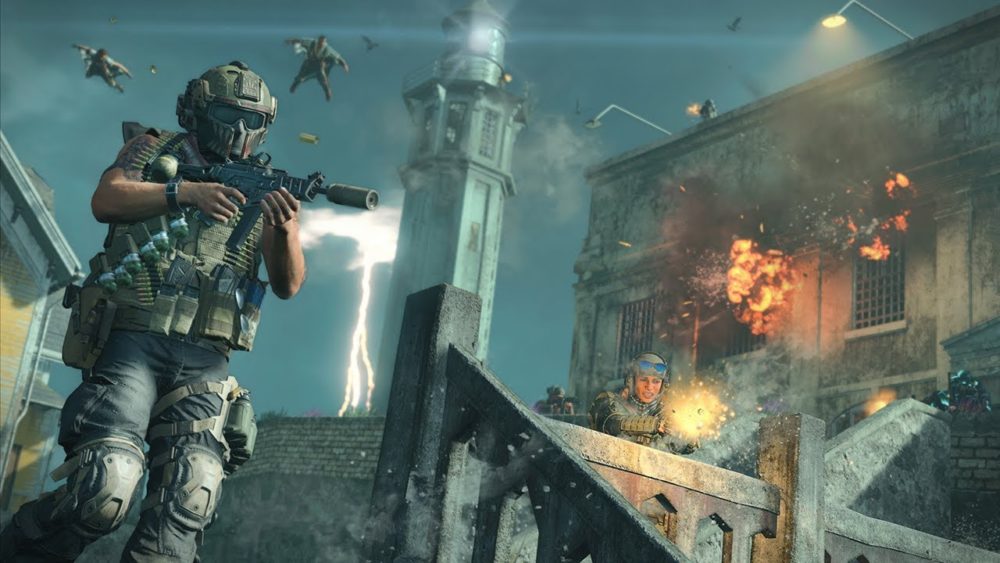 The Blackout battle royale mode in Call of Duty: Black Ops 4 will be adding a new map for PlayStation 4 players tomorrow.

The new map is called Alcatraz, based on the island prison off the coast of California. Alcatraz was also used at the setting for the Call of Duty: Black Ops 2 Zombies map Mob off the Dead, which was re-imagined as the Zombies map Blood of the Dead for Black Ops 4.

Alcatraz will feature zombies, flamethrowers, and more close-quarters combat situations with an emphasis on interior fights than the previous Blackout map, according to the trailer below. The new map will go live tomorrow, April 2 for PlayStation 4 players only, while PC and Xbox One owners will be able to play one week later.

Activision and Treyarch will also be offering a free trial of the Blackout battle royale mode for all platforms throughout the entire month of April. New players will be able to play for free beginning tomorrow until April 30 on any platform, though console players will need either PlayStation Plus or Xbox Live Gold to access the free trial.

Call of Duty: Black Ops 4 is now available for PlayStation 4, Xbox One, and PC through the Blizzard Battle.net launcher.