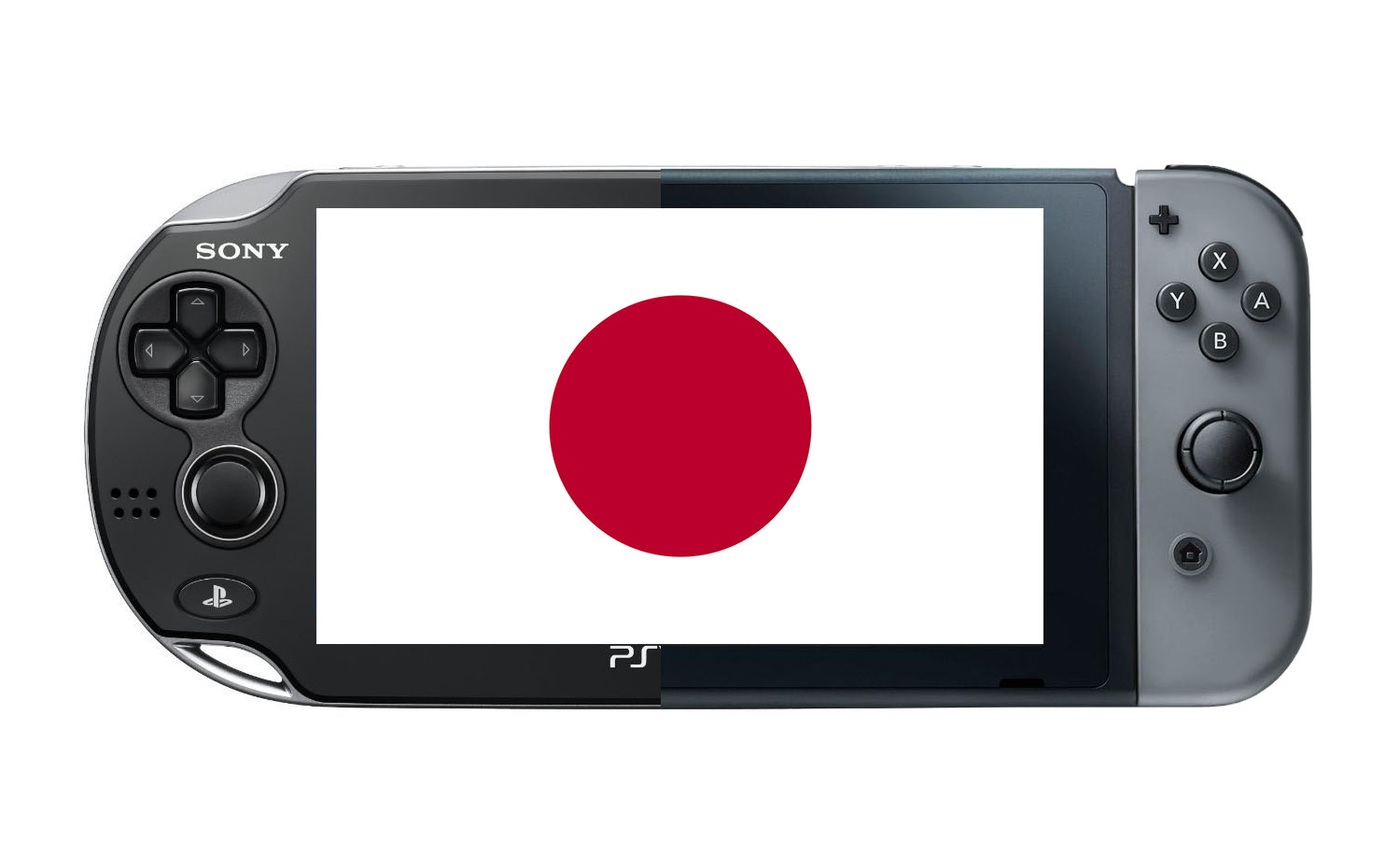 Sony Interactive Entertainment officially pulled the plug on the PS Vita, which was for many the quintessential platform for niche Japanese games. Yet, the Nintendo Switch seems to be rising to the challenge to replace it in that capacity.

Just a few days ago, British publisher PQube announced the western version of Compile Heart’s Gun Gun Pixies for the Switch and PC. What makes this announcement relevant is that the game was originally a PS Vita exclusive in Japan, but we never got that version in North America and Europe and we never will.

Twinfinite recently talked with PQube head of marketing Geraint Evans in Tokyo, and the conversation touched on his memories of the PS Vita, and how much it contributed to the popularity of niche Japanese games.

“I think the Vita was a really important part of that process. Initially, visual novels were mostly on PC because they were originally made in that format, and PC is a very flexible system.

In the beginning, Phoenix Wright on DS was a good example of how the wave towards visual novel appreciation happened. Then it really consolidated on Vita. You had a platform that Sony was kind of less keen on from a first-party perspective, but for third-party publishers who had a real interest in niche Japanese products, all of a sudden they had a system where if you were a Japanese game enthusiast, you had a vita.

It was really nice to see that platform take on its own life and have its own community, and a strong community.

Sure, you had situations in which people would say “PlayStation Vita is dead” but if you look at situations like Steins;Gate, it sold amazingly well on PS Vita. It did really well on PS3 as well, but so much higher on Vita.”

Evans went on to mention that it was the first time in years that he had traveled to Japan without packing his PS Vita, but of course, the Switch made it into the suitcase.

He also mentioned that he is confident that the audience for smaller Japanese games is going to move from the PS Vita to the Switch, while the PC market is becoming more challenging due to Steam being really overcrowded.

“I’m really confident that that audience is going to move to Switch. I think the PC market is starting to become more challenging. It’s not necessarily a Japanese game issue, but more of an issue about the volume of content.There’s just so much stuff on there, and I’m kind of concerned that lots of people won’t be able to weather that storm…”

Asked whether the Switch has the potential to replace the PS Vita for niche Japanese games, Evans argued that it’s already on its way to do that and that games published by PQube on Nintendo’s platforms did great.

“I think it’s already on its way to do that for sure. The hardware itself is fantastic and sales on the platform are really good.

As a publisher that’s kind of a relief, because we were seeing Vita going down and we were wondering what would things be like in the future.

When we first saw the Switch we were like “okay, the hardware is really cool, but we don’t really know how the ecosystem is going to work,” and then we realized “wow, it is selling well!” The first things that we published on the Switch did really great.”

If you’re interested in PQube, they have recently announced Kotodama: The 7 Mysteries of Fujisawa for PS4, Switch, and PC, and Gun Gun Pixies for Switch and PC. They will also publish Kill la Kill The Game: IF for PS4 and Switch in Europe.

Their existing lineup is also very rich, including the PS Vita version of Muv-Luv and Muv-Luv Alternative, which are considered by many the best visual novels of all time.

You will be able to read the full interview soon on Twinfinite.