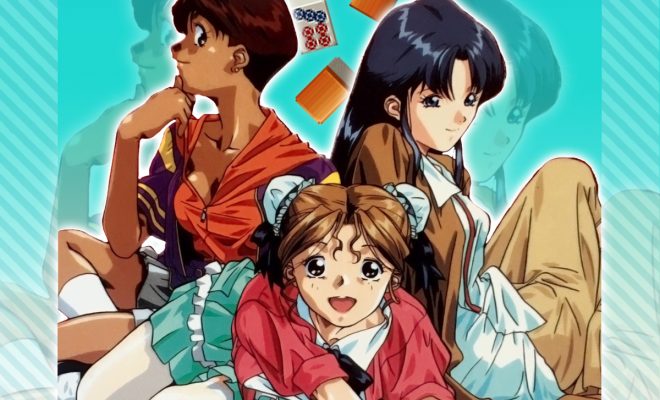 The game was released just a few days ago on March 14, but the developer announced today that it received a notice from Nintendo that sales of the game had been temporarily suspended due to issues with the imagery included in a scene. According to the wording, the scene did not have enough censorship. A similar notice was also sent by Japan’s age classification board CERO.

As a result, the game isn’t available, and the related page on Nintendo’s website has been removed.

The game is censored with the usual rays of light, as shown in this tweet showing the likely cause of the whole issue (Do keep in mind that the images beyond the link are NSFW). Apparently, it needs some more according to Nintendo and CERO’s standards.

Mighty Craft mentions that they’re correcting the issue and preparing to send the game back to Nintendo to be certified once again. A patch will be released as soon as the issues are solved and a relaunch is planned for next week.

It’s worth mentioning that the Switch title had been already delayed from its original release window in late January due to not-better specified “discussions with Nintendo.” It’s likely that something slipped through the cracks.

If you’re unfamiliar with the Super Real Mah-Jong series, it’s been around pretty much forever, and it includes a bunch of those Mahjong games featuring stripping elements that were especially popular in the nineties.