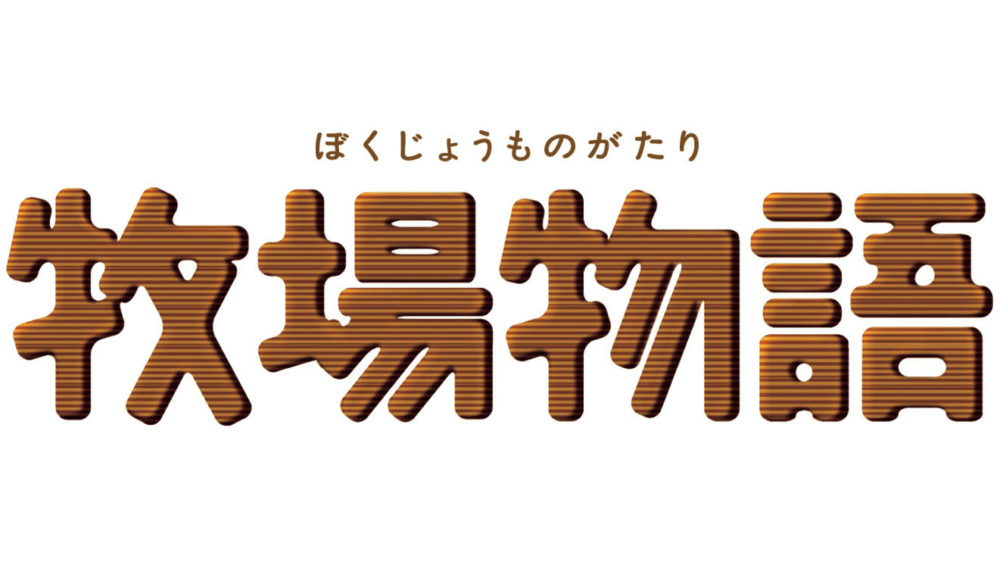 Today Marvelous Entertainment announced a partnership with Chinese giant Tencent for the development of a Story of Seasons game.

The new game will be developed by Tencent under license and it will be for mobile platforms.

If the “Story of Seasons” name doesn’t sound familiar, you may know the franchise with its older name, Harvest Moon, or its original Japanese title Bokujou Monogatari.

The series’ games are basically life simulators with farming and RPG elements allowing players to take care of their fields, marry, and even have children. They’re very well known both in Japan and abroad.

The franchise debuted in 1996 and it includes a whopping 33 games. Marvelous will provide the IP and assets, while Tencent will take care of the development. The aim is to combine the know-how of both companies to develop the Story of Seasons IP in the mobile space.

This is part of Marvelous‘ effort to promote the development of its IP and expand its global business.

The latest game of the series is Story of Seasons: Trio of Towns released in Japan in 2016 and in 2017 in North America and Europe for Nintendo 3DS. At the moment no new game for consoles has been announced.