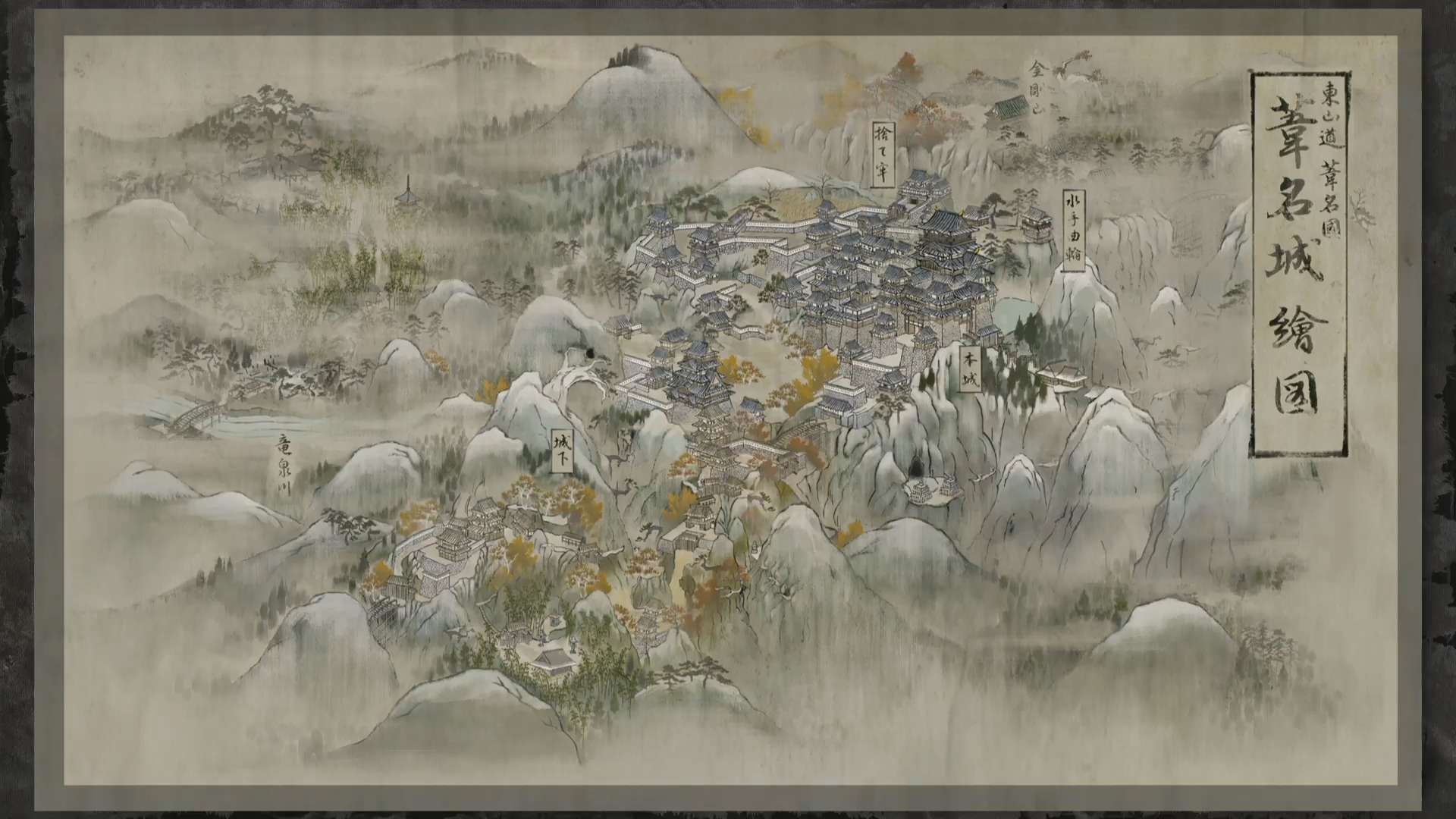 Can You Change Clothes & Outfits in Sekiro?

Sekiro: Shadows Die Twice is the latest from the great FromSoftware, best known for their work on Dark Souls and Bloodborne. It’s a far cry from their past games, however, with a much larger emphasis on direct storytelling and a main character. Because of this, there’s not as much character customization as in something like Dark Souls. Here’s the answer to the question, can you change clothes and outfits in Sekiro?

Sekiro takes place in 16th century Sengoku Japan, casting you as a lone shinobi who’s left for dead after his lord is captured. Now known as the “One-Armed Wolf” you have to fight to get your master back. Unlike the past few FromSoftware games this main character can talk and has his own personality, and look as well.

Games like Dark Souls or Bloodborne let you edit and alter your character’s appearance, as well as equip different armor or clothing options. Sekiro, on the other hand, is a story very focused on specific characters, instead of just letting you play as a blank slate.

Because of this, unfortunately, you aren’t able to change your clothes and outfits in Sekiro. At least so far in our time with the game, we haven’t found any way to change the main character’s outfit. Of course, if this changes or we discover something new we’ll make sure to update this guide. In the meantime, you’ll just have to stick with that plain old shinobi look.

Hopefully, that answers if you can change clothes and outfits in Sekiro. For even more tips, tricks, and guides make sure to search Twinfinite, and take a look at our extensive Sekiro guide wiki.

Also, feel free to ask any questions in the comments down below, and we’ll do our best to promptly get you an answer.