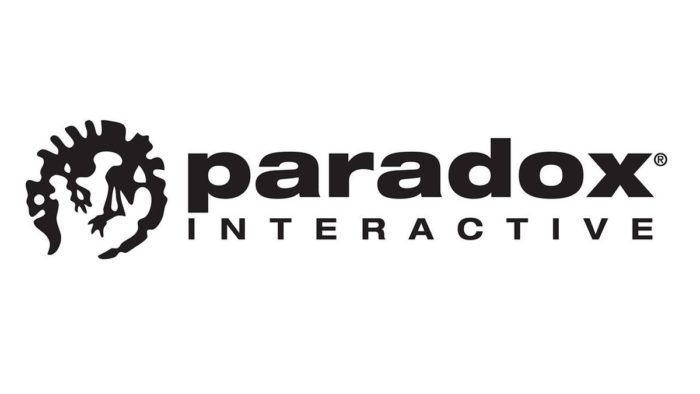 Paradox Interactive has just announced the opening of a brand new studio in Berkley, California. This new team will be called Paradox Tectonic and they will be working on a brand new IP for the publisher.

No additional information about the new project was released, but it was revealed that Rod Humble will be in charge of the new studio. Humble’s previous experience includes serving as executive vice president of Electronic Arts and CEO of Linden Lab.

“Opening a studio in the California Bay Area puts us in the heart of one of the largest gaming and tech communities in the world. Rod Humble and his team bring a wealth of experience and a studio leader who has led work on games that have shaped the industry several times over. We hope to have some earthshaking news to share from the Tectonic team soon.”

Adding on to this, Humble also discussed what the goals of the new studio are:

“Our aim with Paradox Tectonic is to create open, fun, beautiful games which respect the players’ intelligence and enables their creativity, freedom, emotion, and sharing. Our studio structure is using best practices for modern development: a flat organization in a low-friction environment with a team of highly experienced domain experts.”

This addition of Tectonic brings Paradox’s total number of internal studios up to six. The continued push to expand shows that the publisher wants to be counted among the biggest companies in the video game industry. We will have to wait to see what Tectonic’s newest IP is but for now the studio’s future looks very bright.

For more news on Paradox Interactive, you can read our coverage of the company’s purchase of Harebrained Schemes last year.