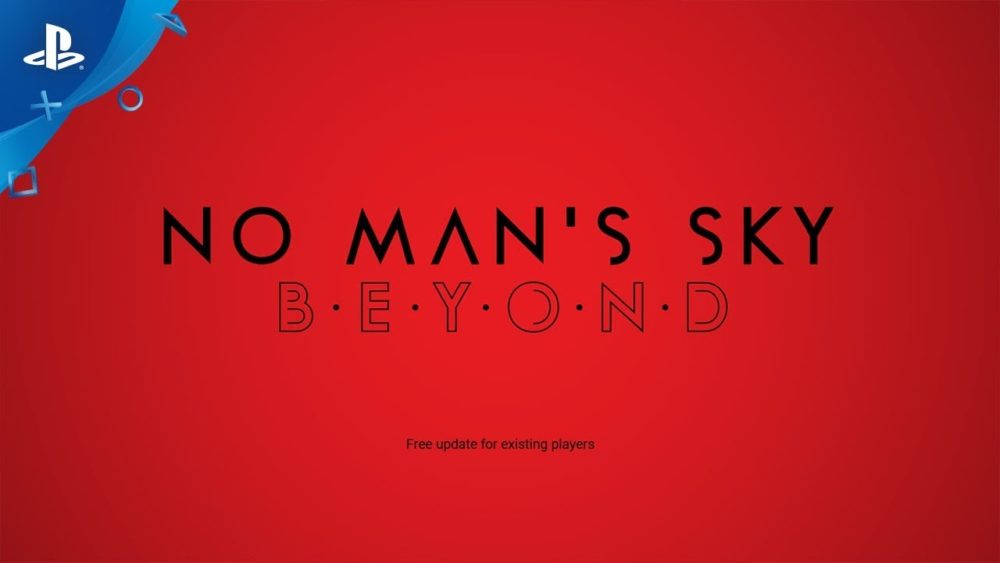 Sony’s hosted its State of Play presentation on Twitch and YouTube today, and Hello Games showed off a new trailer for the upcoming Beyond update planned for No Man’s Sky.

Details are still fairly scarce on the update, but from what we’ve seen so far, it’s shaping up to be even more impressive than the NEXT update, which added proper co-op and multiplayer. You can check out the short trailer for Beyond down below.

Underwater exploration has been a thing in No Man’s Sky for a while now, as has terraforming and base-building, but the Beyond update is looking to take things even further. From what we saw of the trailer, it looks like there will be full cities and cavern-like areas to explore underwater, which is impressive to say the least.

In addition to that, it was also announced that the Beyond update will be made completely free for all No Man’s Sky owners, which has been the case for all of the game’s previous content drops. Also, it was revealed that PSVR support will be added with this update, allowing players to get even more immersed in the world.

No Man’s Sky Beyond is set to be released for consoles and PC this year.